Manchester City v Shakhtar Donetsk: Visitors can get on the scoresheet 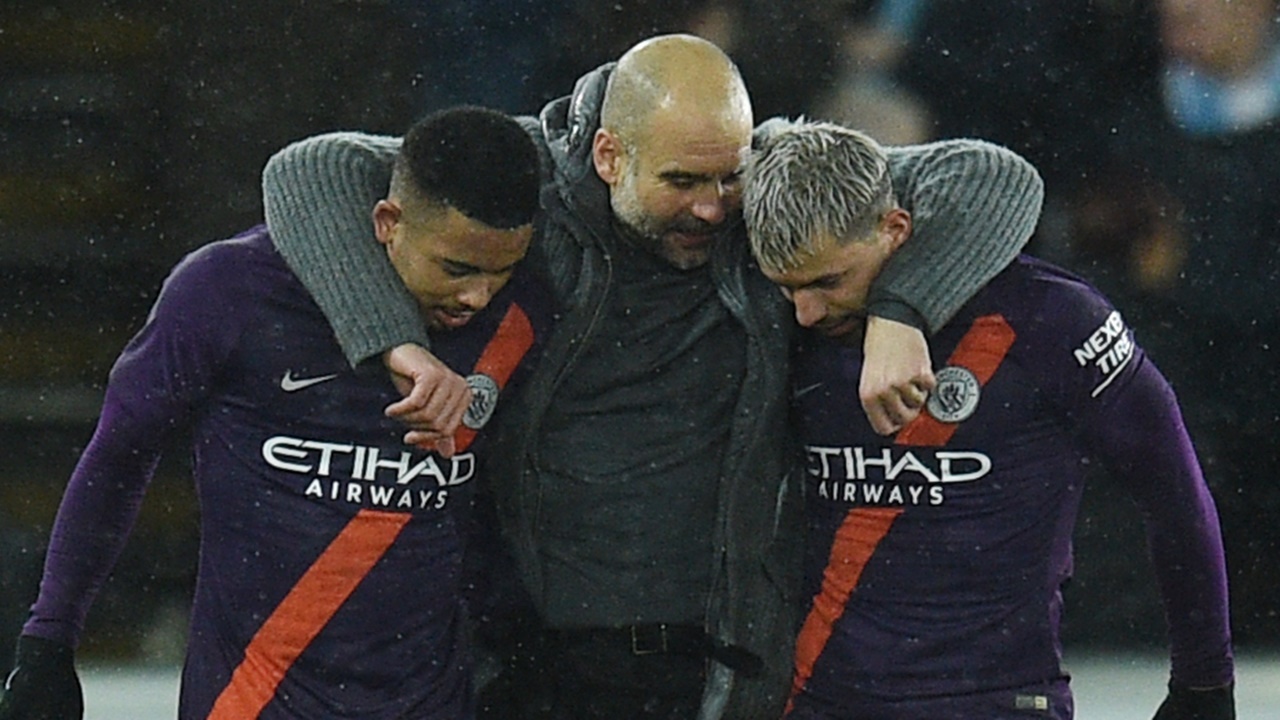 Pep Guardiola will be delighted with his Saturday evening win over Chelsea in the Premier League, especially after going a goal behind. They can’t control what Liverpool do so the best they can do is to just keep on winning themselves.

It came at a cost, though. Sergio Aguero picked up an injury that could keep him out for a few weeks and Gabriel Jesus is the only other out-and-out striker in the squad.

Things are going extremely for City in the Champions League with 10 points from four games. A draw here and they’re almost certainly through but Pep Guardiola will be thinking there’s no reason why they can’t win their remaining two matches and go into the Last 16 full of momentum.

Donetsk still very much in it

Shakhtar are still in but they’ll be keeping a close eye on how Dinamo Zagreb get on in the other match.

They probably won’t expect to get anything from this game so will be eyeing up a home win in the last game to secure their place in the Last 16.

They warmed up to this task by beating Lviv on Friday night 4-1 with forward Moraes helping himself to a hat-trick.

It’s extremely hard to make a case for anything other than a Manchester City win. They’ve beaten Shakhtar four times out of five and are currently enjoying a run of six home wins in the competition; the longest of any side in the competition.

And speaking of Guardiola, he loves a match against this lot. He’s been in charge of 12 games against them and has won nine of them.

It’s 1/5 City win so that’s probably one for a Betfair multiple rather than a single.

At a far, far bigger price than the 1/5 on the straight City win, you can back the home victory with them conceding at least once. Yes, they went and beat Donetsk in the Ukraine (3-0) without conceding but they conceded in both their matches in the competition against Atalanta and have now gone five matches in a row across three competitions without a clean sheet.

They are admittedly stronger at the back with Ederson back in goal after a minor injury but Guardiola’s insistence on playing Fernandinho as a makeshift centre-back rather than a defender by trade like Nicolas Otamendi (or even Benjamin Mendy) has a slight hint of stubbornness about it.

Of course the visitors don’t play sides City in their league at all but it’s still hard to ignore the fact that they’ve scored at least once in 11 of their last 12 matches in all competitions, including three matches in this one.

Aguero is quoted as a 4/9 chance to score a goal here but that’s a price that sounds about right if it were about him sitting this one out entirely. Jesus is 4/6 but that’s too short about a player who’s constantly in and out of the side and hasn’t scored a goal for the club in the last month over six appearances.

Bernardo Silva should play here after his controversial suspension meant he missed that Chelsea game but 10/11 is too short as well from a player who often plays a lot deeper than one would think. There’s no particularly good reason why ‘the other Silva (David)’ should be 5/2. 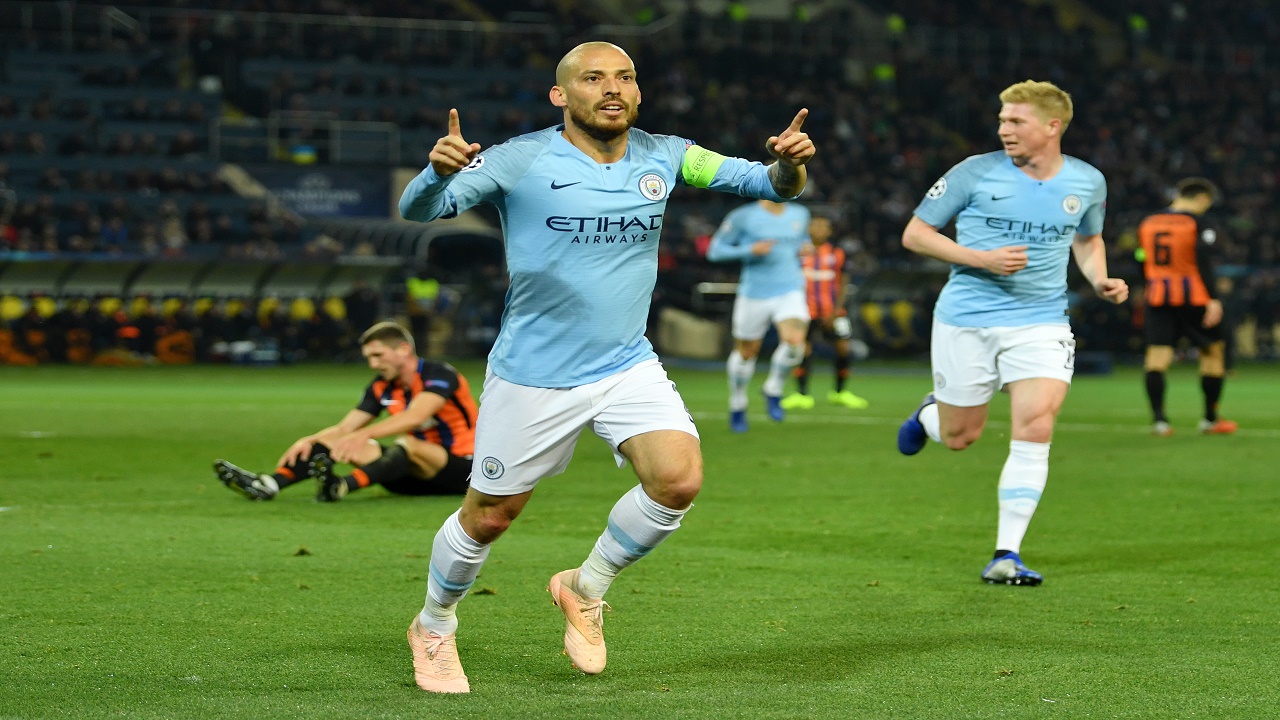 The value selection from among City’s players could be Ilkay Gundogan. Guardiola often gives him a game in slightly more straightforward matches such as this one and with Rodri limping off at the weekend, that’s a further reason why we might see him start.

The German international normally likes to move further upfield than Rodri ad whilst not exactly prolific, does have an eye for goal. Last season he scored seven goals including international appearances and this season he already has four goals and if City really get going, it wouldn’t be that much of a surprise if he was among them. It’s 4/1 the former Dortmund man scores.