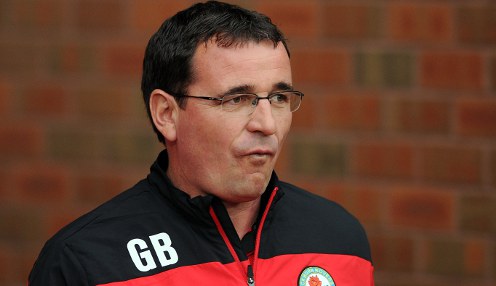 Blackburn Rovers boss Gary Bowyer may be forced to strengthen his squad after learning that defender Shane Duffy will not play again this season.

The 23-year-old sustained a serious knee injury in training on Thursday and underwent an operation on Friday morning that is expected to keep him sidelined until the end of June.

The former Everton player will not now play in next weekend’s FA Cup quarter-final clash at Liverpool, which Rovers are 10.00 to win, and admitted: “It’s a massive setback really. I was looking forward to the Liverpool game.

I will come back. I’ve been through worse.

“I am gutted to miss the rest of this season but I will come back. I’ve been through worse.”

The Republic of Ireland international had to undergo life-saving surgery five years ago after lacerating his liver in a freak training ground accident.

Rovers boss Bowyer said: “It is devastating news both for the lad and the club. He is an important member of the squad and it will be a big blow for him to miss important league and cup games.”

Blackburn can be backed at 101.00 to clinch promotion from the Championship this season.