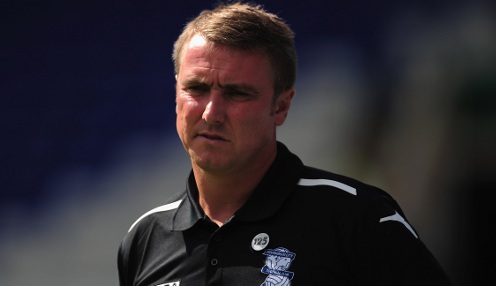 Blackpool are searching for a new manager after the former Birmingham City and Huddersfield Town boss Lee Clark resigned on Saturday.

The Seasiders have endured a woeful campaign, finishing bottom of the Championship table and having their relegation confirmed more than a month ago.

The 42-year-old had been in charge at Bloomfield Road since the end of October, replacing Jose Riga, but Blackpool only won three of the 33 games during his tenure.

Clark said: “After a great deal of thought I have come to the decision that it is not in the best interests of either myself or Blackpool that I continue as manager.

“I have therefore tendered my resignation to the chairman, which he has accepted.”

Last weekend’s final game of the season against Huddersfield Town had to be abandoned when 2,000 fans demonstrated outside Bloomfield Road before invading the pitch.

Meanwhile, Middlesbrough are 7.00 to beat Brentford 1-0 in the second leg of their Championship play-off semi-final at the Riverside Stadium.