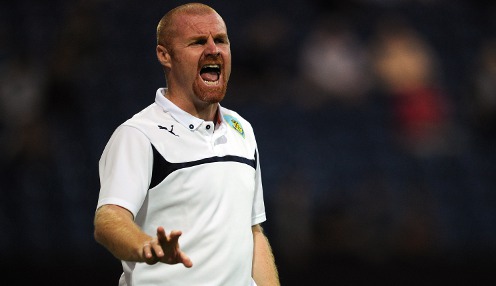 Sean Dyche appears to have failed in his attempt to keep Jason Shackell at Burnley as the experienced defender is set to return to Derby County.

Dyche had been keen for the 31-year-old to remain at Turf Moor but now seems resigned to the player returning to a club he left three years ago.

Meanwhile, Clarets goalkeeper Tom Heaton is confident they will be challenging for promotion this season, even though they have lost some key players since May.

There’s a real endeavour to keep moving it forward.

Danny Ings and Kieran Trippier have moved on to pastures new but Heaton has been impressed with new arrivals Matt Lowton and Jelle Vossen.

He said: “We’ve had a couple of really good acquisitions so far and there may well be some more. If not we’ve got a really strong squad for the season. You can feel the appetite.

“You can certainly see in the few weeks we’ve been back that there’s a real endeavour to keep moving it forward.”

Burnley are available at 2.37 to win their first Championship game of the season on 8th August against Leeds United and are 5.50 to be promoted in the 2015/16 season.