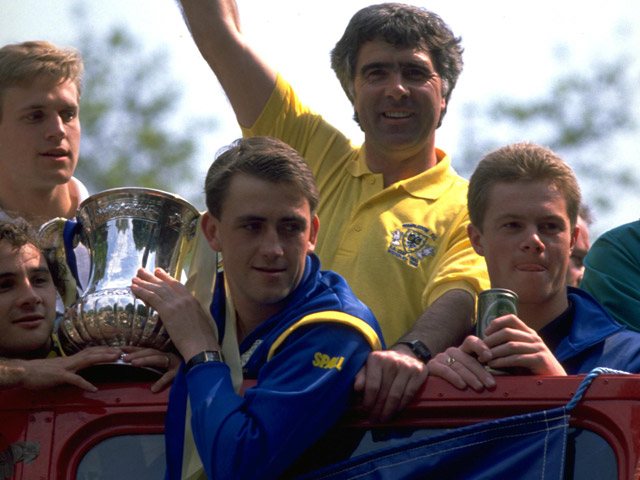 1) This isn’t supposed to be possible anymore

When the original Wimbledon were given their rather undignified send-off, many mourned that English football would never again see a team ascend the divisions with the haste that the Dons did.

Hull and Swansea disproved that theory, but what Bournemouth have done is even greater, firstly due to how low they started (21st in League Two and in administration the year before promotion, to Hull’s 13th and Swansea’s 10th), and because they didn’t require the play-offs to complete the trilogy.

Most managers whose division-climbing escapades begin in League Two learn that they have a ceiling. Peter Taylor and Phil Brown shared the burden of Hull’s three-league leap and Kenny Jackett, Roberto Martinez and Brendan Rodgers contributed a promotion each for Swansea. Howe lifted Bournemouth alone though, arriving with them seven points from safety and skint in League Two. 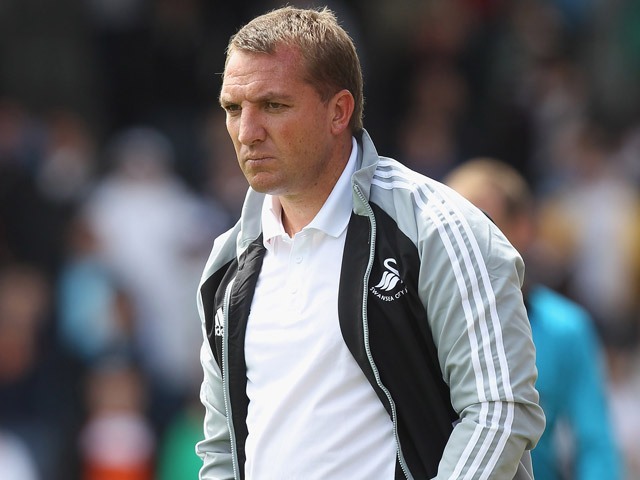 If Howe was at Bournemouth throughout their rise, sceptics could construct a flaky case that he was a benefactor of certain circumstances rather than the instigator of their success. However, because he spent 21 months in between at Burnley, we have proof that they are ordinary without him.

He left for Turf Moor in January 2011 when the Cherries were fourth in League One. They dropped to sixth, lost their play-off semi-final, fell to 11th in 2011/12 and had eight points from 11 fixtures in 2012/13 when he returned. Naturally, he somehow delivered automatic promotion that season. 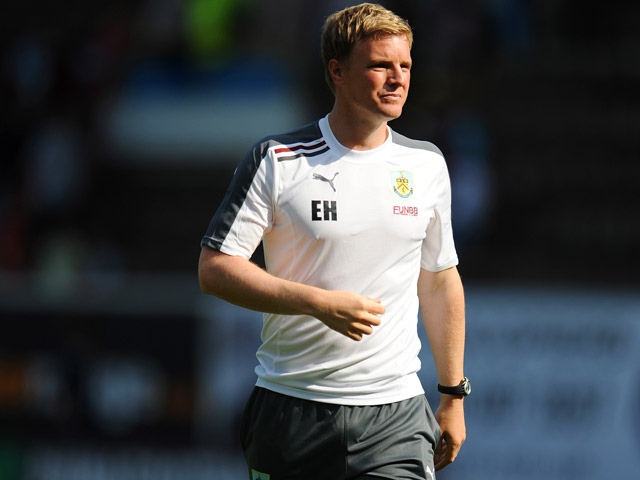 4) They reinforced their identity rather than lost it

Supposedly you have to sell your soul to get anywhere in modern football yet, despite the barbs aimed at them for having a Russian financer in Maxim Demin, Bournemouth are truer to their roots than ever. There has been no move to a DW Stadium or KC Stadium: they have been at Dean Court, their home since 1910, every step up the ladder.

Chairman Jeff Mostyn, a fizzing focal point in the festivities that followed Monday’s victory over Bolton as you can see below, was there in League Two, preventing liquidation in 2008. Howe’s staff is a who’s who of other former Bournemouth players, among them long-servers Jason Tindall, Stephen Purches and Neil Moss. Most importantly, club legend Steve Fletcher remains involved as head of recruitment.

5) He was a complete novice

Sir Alex Ferguson managed for 12 years before taking over at Manchester United and knocking Liverpool off their *blinking* perch and Brian Clough had been in the business a decade before working his magic on Nottingham Forest. Even Jose Mourinho benefitted from a four-year education at Barcelona and two senior dugout gigs before making his name at Porto.

By contrast, Howe was a rookie when thrown in at bankrupt League Two relegation fodder with a 17-point deduction in December 2008. Six years and four months later, they are Premier League -bound thanks to his leadership, and the scariest number of all is that he is still just 37 years old. 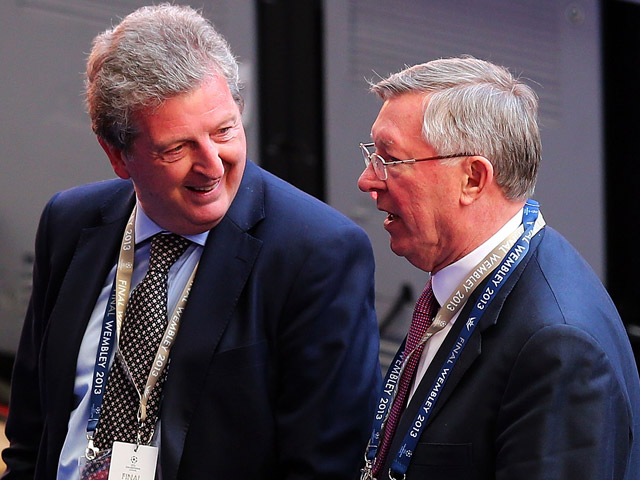 Our traders have priced up a host of Bournemouth Premier League Specials after promotion was (all but) secured last night. They make Eddie Howe’s men an 8/13 chance to stay up and 8/1 for a top 10 finish!