Lennon ready to snap up Dobbie 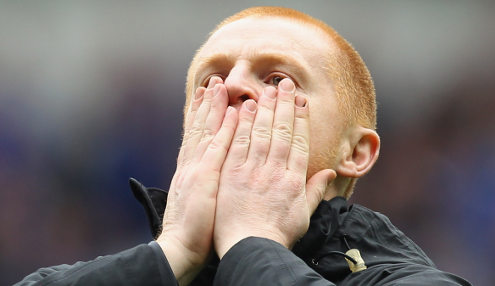 Bolton Wanderers boss Neil Lennon has been impressed by Stephen Dobbie in pre-season and is set to hand the Scottish striker a contract.

The 32-year-old has had a varied career, starring for Queen of the South before moving to Swansea City, Brighton and Crystal Palace, as well as enjoying several successful loan spells with Blackpool.

Dobbie played well in the pre-season matches against Morecambe and Oldham, and former Celtic manager Lennon admitted: “We brought him in to have a look at him and I think he’d be a very good acquisition if we could get him.

“He’s a very intelligent player with good movement and a lovely touch. He scores goals and he’s a free – so you’re always looking for players who can make you better and Stephen can maybe fill that role?”

He’s a very intelligent player with good movement and a lovely touch.

Dobbie spent last season on loan at Fleetwood Town and scored four goals in 27 matches for the League One side, who are 7.50 to be promoted in the 2015/16 season.

Lennon also has to decide whether to hand a contract to the former Charlton Athletic defender Lawrie Wilson, who played well against Oldham, while he is keen to snap up the Bournemouth goalkeeper Lee Camp.