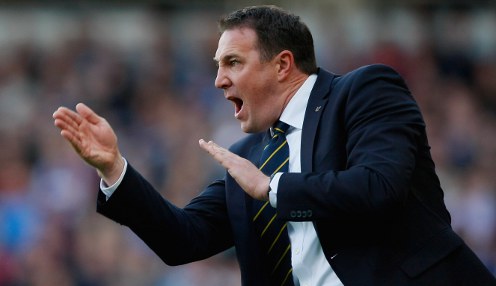 But former Cardiff City boss Mackay remains interested in adding to his squad, which remains in grave danger of slumping into the third tier of English football just two years after they won the FA Cup final and were relegated from the Premier League.

We’ll keep trying right the way until Thursday, but it’s not an easy market.

Wigan are 1.30 to be relegated from the Championship this season, while Millwall are 1.035 to go down and Rotherham United 4.50.

Mackay said: “We’ll keep trying right the way until Thursday, but it’s not an easy market. There are a lot of people looking for very few players right now but it’s something we’ll keep at.

“You need somebody that, when they speak to me, they see I want them in the team, I want them to play,somebody who’s probably not playing at their own club at the moment, but definitely somebody who is up for the fight.

“I’m not sure we’ll be looking for too many more young ones, because we’ve already brought two or three kids in to beef up the size of the squad, just to give us a bench. I’d love to bring in a couple of men now, a couple of players who have played 200 games.

“But if we’re being realistic, I’m not sure there are too many of those going around right now.”