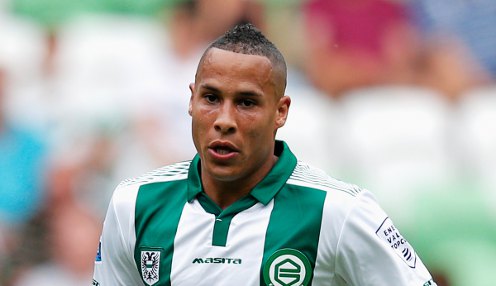 QPR’s director of football Les Ferdinand has admitted that they have been chasing their latest signing, Groningen striker Tjaronn Chery, for a long time.

The 27-year-old, who becomes QPR’s sixth signing of the summer following their relegation from the Premier League in May, has penned a three-year deal at Loftus Road.

The Dutch striker had been wanted by several other clubs, and Ferdinand revealed that is was something of a coup for QPR to finally land such a highly-rated player.

He’s chosen QPR because he feels he can progress here as a player and that’s fantastic.

Ferdinand said: “We’ve been trying to get this one over the line for a while now, so we’re delighted it’s finalised. There were a lot of clubs in for him, including some from the Premier League, so it’s pleasing that he’s decided to come here.

“He had offers to earn much more money elsewhere, but he’s chosen QPR because he feels he can progress here as a player and that’s fantastic. Tjaronn can rotate across the front-line and is very effective in a central or wide role.”

Last season Chery scored 15 goals in 34 appearances in the Eredivisie for Groningen.

Chris Ramsey’s side are available at 5.50 to be promoted from the Championship in the 2015/16 campaign and 2.37 to win their opening match of the season on 8th August against Charlton Athletic at The Valley.