Allardyce in no rush for new job 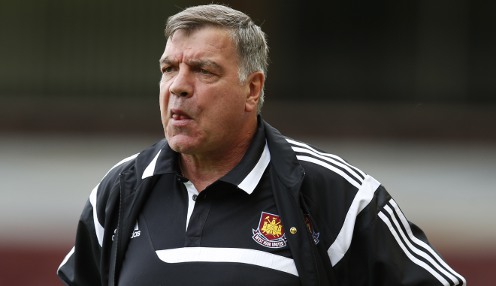 Sam Allardyce will take several months away from the game after his four-year spell as manager of West Ham United manager came to an end.

“You don’t want to overstay your welcome and, like I said, you have to commit your whole life to being a Premier League manager.”

You can never say never, but I can’t see myself in charge of another football club for the start of next season.

Meanwhile, Allardyce said of his future plans: “It’s not just a job I’m after, it has to be the right job if it comes along. I certainly won’t be doing that in the next few weeks.

“You can never say never, but I can’t see myself in charge of another football club for the start of next season.”

West Ham finished 12th in the final table following the defeat on Tyneside.