Capoue aims to prove his worth 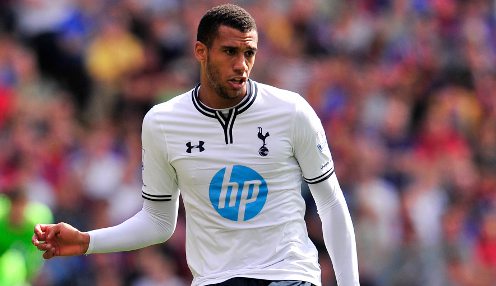 Midfielder Etienne Capoue is determined to show Tottenham Hotspur what they are missing, having joined Watford on a four-year contract.

The 27-year-old Frenchman failed to make his mark during two seasons at White Hart Lane, but is hoping for better luck with the Hornets, who paid a club record £6million for his services.

Capoue told the Watford Observer: “It was a difficult situation. In two years we changed the coach three times. I wasn’t in the plans of two of those coaches, it felt like a very long time for me.

“Maybe they felt I am not a good enough player for Tottenham. I hopefully will show them it was the wrong choice.”

The 30-year-old Switzerland international has previously played in England with West Ham and Flores is happy to have brought such an experienced player in to supplement his squad.

He added: “Behrami came to Watford in the last few days. I spoke with him and explained what our style is and what we are working towards.

“I want him to adapt as soon as possible to what the club wants. He is a good experienced player and he gives us different options in the middle.”