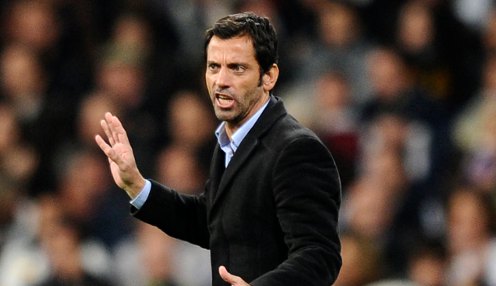 Watford have continued to strengthen their squad in readiness for life in the Premier League by signing the Tottenham midfielder Etienne Capoue.

Capoue moved to White Hart Lane from Toulouse for £9million two years ago but he struggled to settle at Spurs and only made 19 Premier League starts for the club in two seasons. Watford have broken their transfer record to snap up the player.

I’d like to think that my commitment to this club has never really been in question.

Meanwhile, Hornets captain Troy Deeney is thrilled to have committed his long-term future to the club.

“It’s very pleasing,” he told the club’s official website. “On a personal level it’s perfect and it’s worked out that we’ve been on a long journey over the last couple of years with the club, so to now finally get to the Premier League I feel like the journey’s just starting and the possibilities are endless.

“I’d like to think that my commitment to this club has never really been in question. I’m always putting in 100 per cent, whether that be in training or in games, so it’s more just a case of putting to bed all the rumours.”

The 27-year-old has scored 77 goals in 205 league games for Watford since moving to Vicarage Road from Walsall for £500,000 five years ago.

Watford can be backed at 4.50 to beat Everton at Goodison Park in their first Premier League game of the campaign on 8th August.