Cech keen to get one over Chelsea 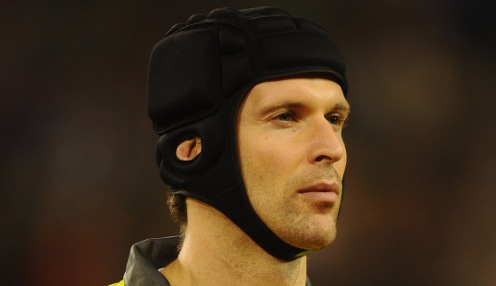 Petr Cech has been surprised by how good the team spirit is at Arsenal and thinks the balance of the squad is perfect.

The Czech Republic international goalkeeper joined the Gunners earlier in the summer after spending a decade with Chelsea and is relishing the opportunity to start a new chapter in his career.

Arsenal are set to face Chelsea in the Community Shield on 2nd August in a game Arsene Wenger’s side are available at 2.87 to win.

“What I’ve found is a group of players who work very hard and are focused on what they are doing on the pitch to get ready. I’ve found the team spirit quite extraordinary. Everybody pulls in the same direction, which is why I believe we will have a successful season,” Cech told the Times.

We have players with a lot of experience and young players who want to prove their point.

“We have a good balance. We have players with a lot of experience, who have won the World Cup for example, and young players who want to prove their point and play as much as possible. We have experienced players and hungry players so that balance gives us an advantage.”

Cech faces competition from Wojciech Szczesny and David Ospina for a place in Wenger’s starting side at Wembley and knows he is not guaranteed a starting sport.

“I hope to be on the winning side again, it’s as simple as that,” he added. “I play football to win games and obviously I will be facing Chelsea soon, so I want to beat them.

“Anything can happen here, but I have a fresh start to compete for my place. It’s up to me how well I do.”