Diame on course to face Swansea 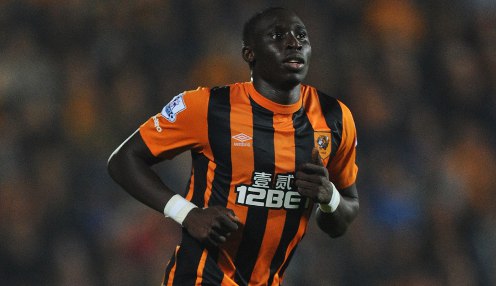 The 27-year-old is expected to return to the side for next month’s game against Swansea City after being sidelined for almost four months with a persistent knee injury.

The former West Ham United star returned to full training last week and is on course to feature against the Swans, a match Hull are available at 17.00 to win 2-1.

When he’s right and ready, of course, he’ll be a big addition for us. He’s been out for a long time.

Senegal international Diame will hopefully play in a behind-closed-doors fixture next week to ensure he is fit enough to star at the Liberty Stadium.

Bruce said: “It’s a big two weeks for Diame. He’s been out for four months now but last week he looked as if he hadn’t been away. We realised what we were missing, put it that way.

“When he’s right and ready, of course, he’ll be a big addition for us. He’s been out for a long time.

“He’s got to train for the next week for a start and then we’ll look at putting him into some sort of game, something structured around him.”

Diame has not played since picking up the injury against Everton in early December.

Hull are currently available at 1.25 not to be relegated this season.