Dyche: We must take our chances 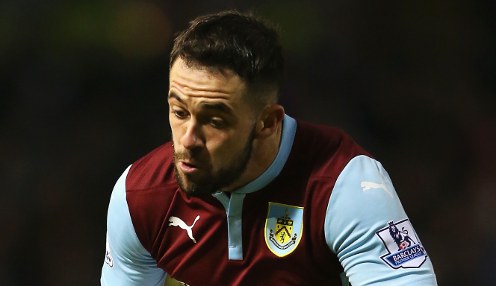 Sean Dyche says Burnley still believe they can get out of the relegation zone and stay in the Premier League this season.

The Clarets boss has however warned his players they cannot afford to keep wasting opportunities after a run of just one goal in seven games.

That run means Burnley have dropped to the foot of the table but, having beaten champions Manchester City in that spell, Dyche says Burnley have still got every reason to believe they can beat the drop.

It is quite simply three points – that is what we want.

Burnley face Leicester at Turf Moor on Saturday, a game they are 2.50 to win, and Dyche knows it is being billed as a ‘must-win’ game for his team.

“I mean that wholeheartedly. It has more effect because of the position in the league and the amount of games left, of course, but the reality is every game is a tough game for us.”

Leicester have given themselves a lifeline by winning three games in a row but, alluding to Burnley’s struggles in front of goal, Dyche says any of the teams in the bottom half of the table can go through a rough spell.

“That’s gone quiet on that front but most teams from 10th in the table and below have had spells like that. It can be that kind of league but of course it’s important that we nip it in the bud and come out of it,” he said.

Burnley are 9.00 to beat Leicester 1-0 on Saturday and according to Dyche, they are capable of getting the right result.

“The belief is dented not broken, that’s been the case all season, we’ve bounced back many times.”