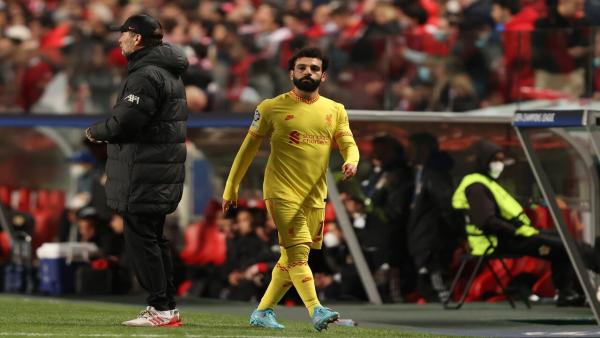 “Crystal Palace have one of the best fixture runs to the end of the season, including a double gameweek.”

The Goalscorer Bet: Wilf Zaha – Aston Villa (A), Everton (A)

Crystal Palace have one of the best fixture runs to the end of the season, including a double gameweek. They are in an encouraging run of form, as they look to secure a top half finish under Patrick Vieira, having won three and drawn one of their last six games.

Wilf Zaha is their man man and looks to be finishing the season in a rich vein of form: he has four goals over the last six gameweeks. His underlying numbers are promising too, sitting top for shots on target over this spell with 11. Crucially, he’s also on spot-kicks.

Mo Salah could repeat Harry Kane’s feat from last season of scooping the Golden Boot and Playmaker awards this campaign: he currently has 22 goals and officially 13 assists, although he has 14 assists in the FPL game. He will be looking to improve those tallies when he visits St. Mary’s on Tuesday.

It’s another crunch game for Liverpool, who currently trail Manchester City by three points as they race for the title. Salah has created four big chances for his team-mates over the last six gameweeks, the most of any player. Saints have one clean sheet in this time, conceding 16 goals across seven fixtures.

Heung-Min Son is starting to apply the pressure in the Golden Boot race. He’s been in sensational form all calendar year and netting seven goals in the last six gameweeks has seen him accrue 20 goals for the season, just two behind Mo Salah.

We could see Harry Kane relinquish spot-kick duty if Spurs were to win one, to help his team-mate secure this personal accolade. Thirteen of Son’s goals have come at home this season and crucially this is Spurs final home game of the season.

Aston Villa are another side with a Double Gameweek and hopes of clean sheets: they’ve kept 11 shut-outs in this campaign, including two in their last four games. A pair of home games carries significant appeal for their defenders. 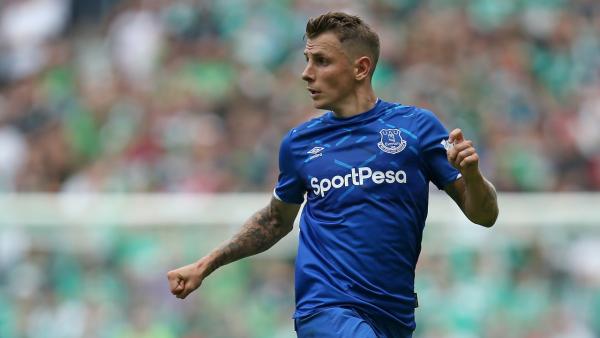 Lucas Digne surprisingly returned from injury to play a part in the final games of the season and has already netted an assist in Gameweek 36 for the reverse of the Burnley fixture. He is involved in a number of set pieces for Aston Villa.

Richarlison is the standout attacker from Everton as they look to avoid relegation with two home fixtures for the double against Brentford and Crystal Palace. He’s certainly in form, having netted four goals and two assists over the last six gameweeks.

His underlying numbers show promise too: he sits top for shots over this period with 26, while also having had six big chances. He’s set to be on penalties too should Everton win one. He’s the go-to forward to back in this Double Gameweek.