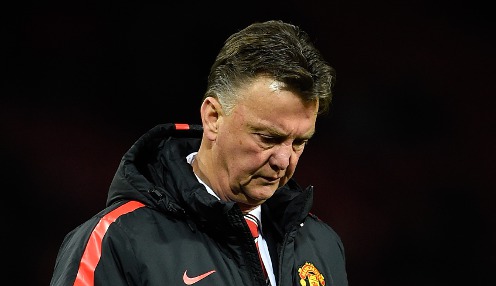 Manager Louis van Gaal has admitted he won’t be taking another managerial job after he calls time on his spell with Manchester United.

The Dutchman has managed some of the biggest clubs in Europe during a fine career and also led his country at the last World Cup in Brazil.

However the 63-year-old has confirmed his last job will be his current one at Old Trafford, as he bids to bring success back to the Premier League giants.

Van Gaal has not put a time limit on how long he could spend with United but says he will not be pursuing any other options after his time in Manchester.

He told the Daily Telegraph: “I am old. This is my last job. For sure.

“I have to pay attention to my kids, my grandchildren but also to my wife. They deserve it. Now I cannot pay that attention. I was not at the birthday of my grandson for example. I don’t like it.

“My wife wants to quit now already! Five years ago!

“I have a paradise in Portugal. I want to quit to go there, play golf, eat fantastic food.”

Van Gaal’s next test will be to get one over on rivals Liverpool in the Premier League on Sunday, with both teams looking to secure a top-four finish this season.