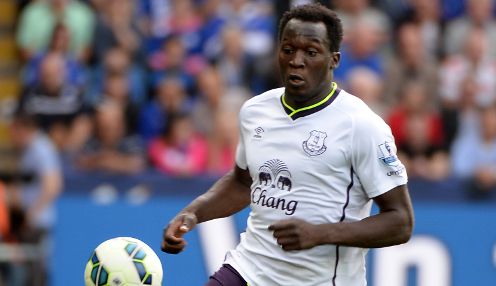 Everton boss Roberto Martinez accepts his side are involved in the relegation battle but is confident they can pull clear.

The Goodison Park outfit are without a win in their last five games, a run that has included three defeats and left them looking nervously over their shoulders.

Everton are six points clear of danger in 14th, but Martinez doesn’t think his side are safe just yet with 28 points after 28 games.

Martinez has experienced relegation battles before during his time in charge of Wigan and he believes that is a “big advantage” for Everton as they battle for survival.

He told the Sunday Telegraph: “Any team that hasn’t got 40 points in the final third of the season is in a relegation fight. The big advantage I have is that I’ve been through that [before].”

Everton, who have managed just one win in their last 12 league games, are in Europa League action against Dynamo Kiev at Goodison Park on Thursday, with their next league game the visit of Newcastle next Sunday.

Martinez’s side are 26.00 to be relegated and 12.00 to win the Europa League title outright.