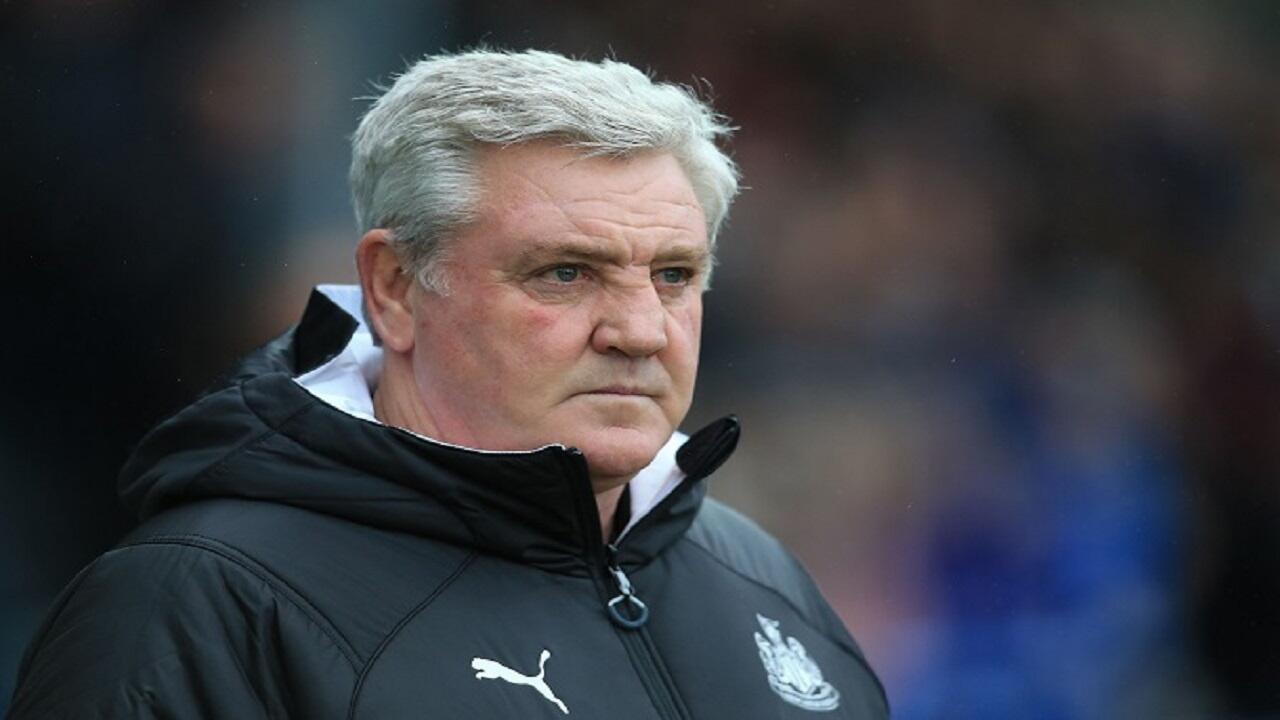 A vociferous sold-out St James’ Park is set to greet Newcastle‘s players on Sunday after a controversial Saudi Arabian-backed £305m takeover of the Toon was completed last week. The move ended a 14-year spell under Mike Ashley’s ownership, leading to celebratory scenes outside of the stadium from Magpies’ supporters as they begin to dream big.

Newcastle’s last major domestic trophy was the 1955 FA Cup but financier Amanda Staveley, who fronted the consortium, said the new owners are making a “long-term investment” to ensure the Toon are “regularly competing for major trophies“. The Public Investment Fund (PIF), which will provide 80% of funds for the deal, has assets of £250bn.

The future of manager Steve Bruce remains unclear, although the current boss looks set to be in charge on Sunday for his 1,000th game in management. The Newcastle chief is hoping to have captain Jamaal Lascelles fit and available again after injury, as well as key personnel Callum Wilson, Martin Dubravka and Joe Willock after the quartet returned to training.

Tottenham secured a much-needed 2-1 Premier League success over Aston Villa before the international break to dial down the pressure on new boss Nuno Espirito Santo. Humbled against rivals Arsenal in the last of three successive losses, Spurs overcame a ropey start to produce a display that showcased a greater defensive organisation and attacking edge.

Goals came from the unlikely sources of Pierre Emile-Hojbjerg and an own goal from Matt Targett but Son Heung-min was typically bright, providing two assists, Lucas Moura looked sharp and Harry Kane back in goalscoring mood after a Europa League hat-trick. Nuno was pleased with his players post-match, suggesting they are “unstoppable” when confident.

He said: “We are aware we have been through a tough moment. When the players gel and combine they can do very well. We needed a win but a well-deserved win.”

Victory moved Tottenham up to eighth before the international break and the visitors arrive in Tyneside with only Steven Bergwijn and Ryan Sessegnon as confirmed absentees.

Tottenham have tended to relish their recent Premier League match-ups with Newcastle. Spurs have W5-D2-L1 in eight head-to-head matches since the Toon returned to the top-flight, including three triumphs from four unbeaten trips to Tyneside. However, the two teams played out two draws last term with the Magpies twice netting late equalisers.

Newcastle 3.6013/5 are winless in the Premier League this season (W0-D3-L4), with no side conceding more goals than the Magpies (16). Expected Points (xP) projections have Steve Bruce’s boys just outside the bottom-three, although recent performances have impressed with the Magpies generating 4.53 npxG against Wolves, Watford and Leeds.

Tottenham 2.186/5 snapped a three-game losing streak last time out and despite coming into this clash nine points better off than their hosts, sit just one place above Newcastle in the xP rankings. Nuno’s outfit reside inside the bottom-half for the majority of metrics and are averaging just 10.40 shots per-game, the fourth-lowest figure in the league.

Newcastle have surprisingly been one of the Premier League’s most entertaining teams to follow since late January. The Magpies have scored in 19 of their past 24 league encounters, with Both Teams To Score 1.715/7 clicking in 18 (75%) of those fixtures. Meanwhile, Over 2.5 Goals has also paid out in 16 (62%) of the Toon’s previous 26 league matches.

This term, Newcastle’s games are averaging the third-highest xG figure per-game and that’s encouraging enough to support a repeat of BTTS on Sunday, particularly with Spurs arriving at this contest with just three away Premier League clean sheets in their last 17 road trips. Even so, the visitors have also notched in 29 of their last 31 meetings with the Magpies.

The atmosphere should be buoyant at St James’ Park and should Newcastle continue their recent attacking approach, an entertaining clash should play out on Tyneside.