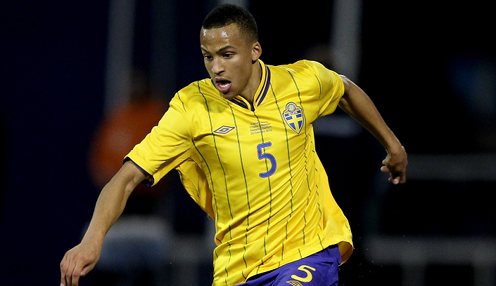 The Swedish defender had surgery on the long-standing problem after the Championship play-off final victory against Middlesbrough in May and it had been reported that he could be sidelined until October.

Olsson missed his country’s recent internationals against Norway and Montenegro, but Canaries boss Alex Neil is pleased with the 27-year-old’s recuperation.

He’s well into his rehab now, which is going well.

The left-back looks set to miss the first Premier League game of the season against Crystal Palace on 8th August, a match Norwich can be backed at 2.37 to win, but Neil does not think he will be out of action for too long.

Neil said: “As soon as the season finished, Martin had an operation on his shoulder, which was an ongoing issue for him. There were a couple of games last season where he played through the pain.

“He’s well into his rehab now, which is going well. The operation was successful, it’s just a case of how quickly we can get him back. We’ll know more in the next few weeks as we continue to monitor his progress. He’ll be back in contention as close to the start of the season as possible.”