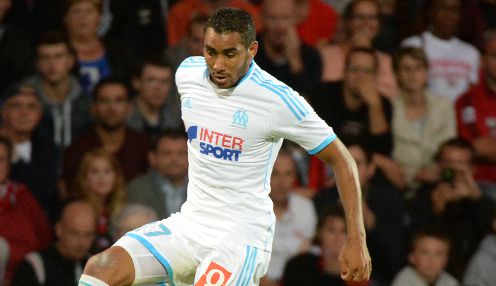 French midfielder Dimitri Payet has vowed to bring some attacking flair to his new club, having completed his big-money move from Marseille to West Ham United.

The 28-year-old France international has penned a five-year contract with the Hammers, with an eight-figure fee involved in making him the third signing made by the club so far this summer.

West Ham really showed me that they wanted me to come.

Meanwhile, Payet is determined to show what he can do in the Premier League, with the attacking midfielder happy to arrive at a club keen to play progressive football next season.

He told his new club’s official website: “I’m an attacking footballer, so for sure I like attacking football and that they’re counting on me to help achieve that gives me a sense of responsibility. The fact that I’m here is also down to that.

“West Ham really showed me that they wanted me to come, both the joint-chairmen and the manager. That’s very important for me.

“I was also keen to sign up to a clear project. West Ham’s is very interesting and matches perfectly with my ambitions.”

Payet will not have too much time to get used to his new surroundings, with the Hammers in action as soon as Thursday 2nd July, when they play host to Andorran outfit FC Lusitanos in the first qualifying round of the Europa League.

Meanwhile, West Ham can be backed at 2.75 to finish in the top half of the Premier League table next season, which will be their last at the Boleyn Ground, with Swansea City 2.25 and Everton 1.25.