Premier League 2020/21 Tips: Why Mourinho can take 3/1 Spurs into the Champions League 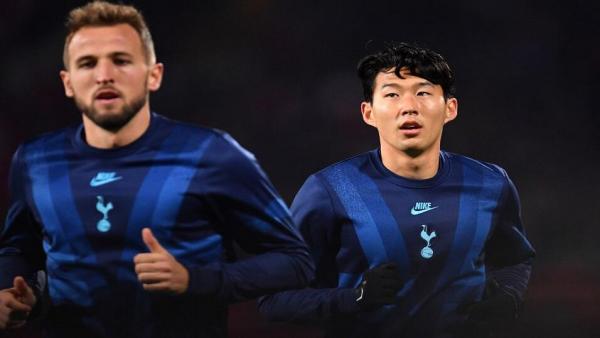 When Jose Mourinho became Tottenham Hotspur manager in November 2019 the vast majority of pundits agreed judgement should be reserved until after his first pre-season in north London. After all, it was Mourinho’s first mid-season appointment since FC Porto in 2002, while the Portuguese’s 20-year career has been defined by maximising the summer months.

His third-season collapses are more famous now, but we should not lose sight of his second-season triumphs. Mourinho is a master of pruning his squad, of utilising the transfer market to add exactly what he needs, and of spending pre-season injecting his tactical and psychological vision into the veins of the club.

And yet by the time the Premier League campaign was suspended in March, Mourinho was already being written off. Spurs played without direction, porous in defence and aimless in attack, their football a stodgy mid-point between Mauricio Pochettino’s high-tempo attacking style and Mourinho’s reactive approach. Tottenham weren’t pressing and they weren’t dropping off, instead hovering passively between the two.

In retrospect, after Spurs finished the 2019/20 campaign on a six-game unbeaten run to put the club fourth in the results table for games since Mourinho’s appointment, that negative analysis of his tenure seems wholly unfair. Tottenham, without Harry Kane, were in the midst of a major tactical transition. No wonder they played like a team trapped between methods.

Recent results suggest Mourinho deserves a reassessment of what was happening in the early months of 2020 and Spurs’ trajectory under his management, because few clubs in the Premier League used the mini-pre-season of lockdown as astutely as Jose. That really should not have come as a surprise.

Tactical shift since the restart

When first appointed, Mourinho told reporters he would not be able to get rid of the Pochettino DNA at Tottenham even if he wanted to, and for the first few months he was true to his word. Tottenham were surprisingly possession focused, lining up in a modern 3-2-5 formation (with the ball) that hinted his new assistant manager, Joao Sacramento, was having a significant influence from the touchline.

Unsurprisingly it yielded mixed results and it wasn’t long before pundits – seemingly forgetting that Mourinho had inherited a squad in terminal decline – questioned why the new manager was unable to inspire better performances. With two games a week, perhaps Mourinho didn’t have time to imprint his vision, or work on the defensive shape.

That, at least, is the conclusion we must draw from post-lockdown form that has seen a completely different Tottenham emerge – and an unmistakably Mourinho one.

Largely abandoning the 3-2-5, Tottenham have moved to a compressed 4-4-2 or 4-3-3 shape, seeking to hold a midblock with only occasional targeted pressing of the ball. Spurs have backed off and tightened up, happily absorbing pressure rather than hunt the ball, completing their transition towards the defensive instincts that have served Mourinho so well.

Since June, the full-backs have operated more conservatively and more traditionally, while Harry Winks and Moussa Sissoko have held their ground as pivots in midfield, stripped of their all-action instincts to become simpler defensive players. The return of Kane has seen more long balls towards the England striker, while Lucas Moura and Heung-Min Son are increasingly used on the counter-attack, feeding off the balls that stick to Kane.

The rear-guard action and quick breaks that brought the 2-1 win over Arsenal was peak Mourinho, as was the risk-averse defensive shape that neutered Manchester United in a 1-1 draw, while wins over the likes of Everton, Leicester City, and Newcastle all had that uniquely Jose feel about them: uninspiring, but with superb game management in which chances were ruthlessly taken and the opposition confidently kept at arm’s length. 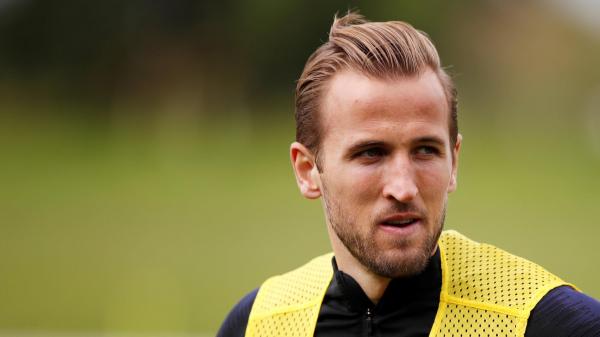 It has been a lot closer to the Spurs we expected to see in the early months of 2020. When initially appointed, Mourinho’s tactical philosophy appeared well-suited to the squad at his disposal; to control matches in phased negation of the opposition before counter-attacking at speed, Mourinho needs powerful centre-backs, quick wingers, disciplined midfielders, and a talismanic striker.

Certainly in Son, Lucas, and Kane Tottenham possess an ideal Mourinho front three, while Sissoko and Winks have become favourites by closely following instructions, showing the Fellaini-like attention to detail Mourinho craves of his midfield engines.

There are legitimate questions regarding whether Mourinho’s tactics are suited to the modern Premier League, and certainly they produce less entertaining football than Pochettino. But if the players are responding positively to their instructions – and Kane’s eight goals in his last nine matches suggests their leader is on board – then it would be unwise to bet against one of the sport’s all-time greatest managers.

Next steps and on-going concerns

Fans are understandably concerned by just how many players have already been ostracised. The treatment of Tanguy Ndombele in particular is alarming, while the speed with which the supporters began to question Mourinho’s methods suggests our collective perception of the Portuguese is of a fading manager unable to move with the times.

Perception is an under-valued commodity in football: if the players start to believe he is past it, then the mask will slip and Mourinho’s siege mentality approach won’t work, moving the third-season syndrome forward. It is vital, then, that Jose gets these next steps right, namely selling and buying multiple players to ensure the squad’s mentality is sculpted in his image.

Tottenham clearly need a new right-back to replace the error-prone Serge Aurier, plus a new defensive partner for Toby Alderweireld, a Matic-style midfielder, and a world-beating playmaker who can function like Deco, Frank Lampard, Wesley Sneijder, Mesut Ozil, and Cesc Fabregas have for Mourinho in the past. Reported interest in Philippe Coutinho suggests Spurs are making this a priority.

Can Spurs challenge for the top four?

Mourinho always needed a full pre-season before he could be fairly judged. After half of one, Spurs have come back considerably stronger. Another half, coupled with a first transfer window, may see his vision come together. Certainly there has been enough evidence since the restart to suggest Tottenham can hit their target of challenging for the top four next season, currently priced at 3/1.

A bigger stumbling block is the strength of their rivals. Chelsea and Manchester United are arguably further ahead in their respective projects and both are set to spend big this summer on ready-made superstars. The like of Timo Werner, Kai Havertz, and Jadon Sancho arriving from Germany rightly makes Spurs fifth-favourites to qualify for the Champions League in 2020/21.

But Mourinho’s career has been defined by defying expectations, by spoiling the party.