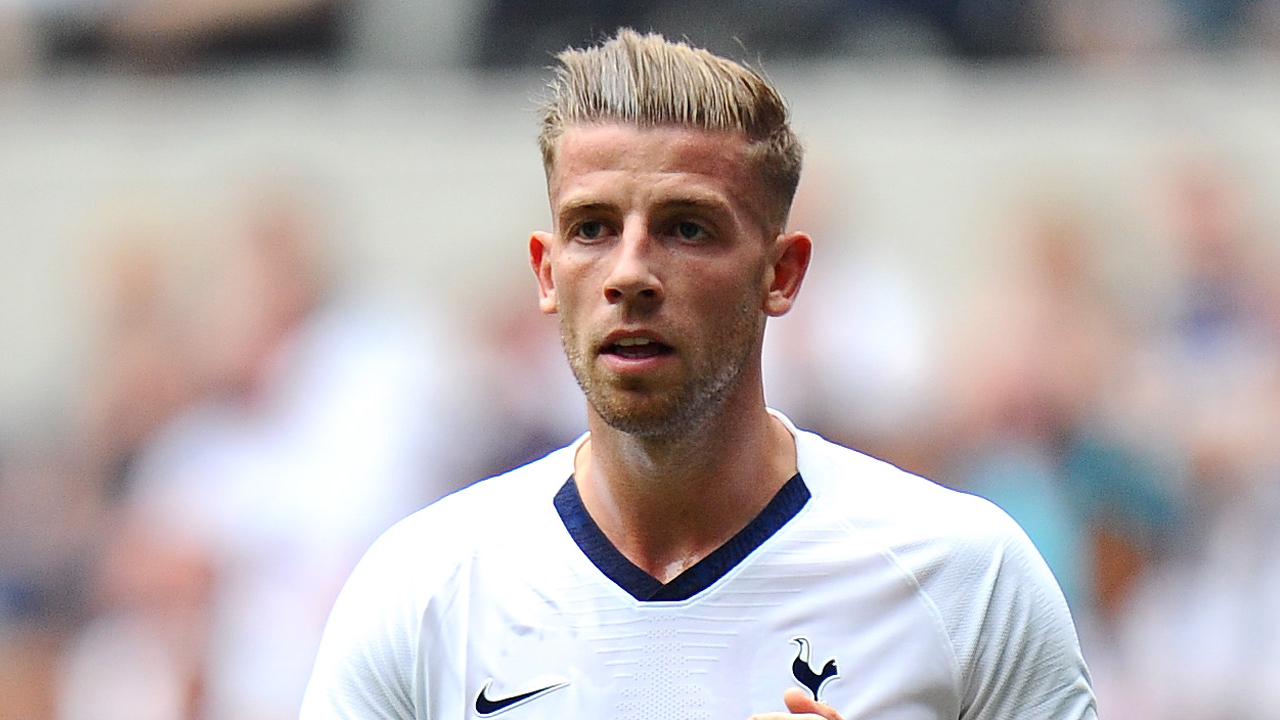 “The team is not settled how I expected it to be,” Mauricio Pochettino said prior to Tottenham’s VAR inspired 2-2 draw with Manchester City on Saturday. Premier League teams keen on retaining the services of star players are doing so with one hand tied behind their back. While the English transfer window shut last week on the eve of the new season, teams across Europe are still free to get deals over the line, and that includes securing the services of players from English sides.

In theory, by closing the window before the start of the season, every team should have a settled squad coming into the new campaign, but in rushing to push through the new ruling, teams across the continent can still pluck the best players from Premier League sides. Of course, Pochettino is understandably vexed at the early closing of the window, particularly with a couple of key players linked with moves abroad and speculation over their respective futures is expected to intensify before the September 2 deadline.

Can Tottenham ward off interest in their Danish dynamite?

Christian Eriksen has been courted by Real Madrid for much of the summer and after a move to Premier League rivals Manchester United fell through, Spain seems the likely destination for the Dane between now and the beginning of next month. The creative star highlighted his importance with an influential cameo off the bench in Spurs’ 3-1 win over Aston Villa on the opening weekend of the season.

While not at his best in the 2-2 draw at the Etihad Stadium on Saturday – Spurs were comprehensively outplayed in the stalemate with the defending champions – potential suitors are unlikely to be deterred by a single performance from a player whose very much established himself as a key player for the north London side following his 2013 arrival.

That said, while Real Madrid president Florentino Perez is pushing for a move for Eriksen, rivals Atletico Madrid are the 4/1 favourites to be the Dane’s next club on the Sportsbook, should Spurs opt to sell over the coming days. There is the possibility that the north London outfit are able to convince the 27-year-old to extend his contract at the Tottenham Hotspur Stadium, with his current deal running until next summer.

Spurs are supposedly working hard to thrash out a new deal for the player and Eriksen not to sign or agree a contract with any other club is the 1/7 favourite scenario on the Sportsbook, which is an outcome any supporter would be keen to see. It is, of course, impossible to rule Real Madrid out of the running at this stage, particularly with Perez eager to land the creator.

Real Madrid to be Eriksen’s next club is currently at 7/1 on the Sportsbook, and if reports that Los Blancos will table a £60m bid soon are to be believed, those will shorten sooner rather than later. And Eriksen isn’t the only Ajax alumni on Spurs’ books that has been linked with a move away from the capital.

Toby Alderweireld is another whose contract is expiring next summer at it remains to be seen whether Spurs elect to cash in on the Belgian defender or lose him on a free next year. Bizarrely, no team made a serious approach for Alderweireld when he had a release clause of £25m up until two weeks before the Premier League transfer deadline.

The experienced defender has started Spurs’ two opening league games of the season and has looked his assured self as the club earned four of a possible six points and his exit would be a blow. With a handful of contracts expiring next summer, Spurs have been backed into a corner and if they are unable to negotiate new deals for the likes of Eriksen and Alderweireld before too long, it may be in their best interests to cash in on the pair, who would be free to negotiate pre-contracts with elite European sides at the turn of the year.

Spurs aren’t the only Premier League side that may yet lose big name stars before the close of the European window, though Manchester United fans would be happier to see the back of Alexis Sanchez and Paul Pogba than Spurs would that of Eriksen and Alderweireld. Sanchez’s move to Old Trafford has been nothing short of a disaster and a return to Italy is on the cards, with Inter and Roma pushing for a deal to secure the Chilean’s services.

His move from Arsenal to United hasn’t gone to plan in any way, shape or form and as he rakes in a reported £560,000-a-week, it’s one of the main reasons the club is keen to shift Sanchez on. United will be confident of shifting a significant proportion of that should he seal a loan move to Italy, be it with Inter or another Serie A side, and his exit will be an admittance of a failed switch to Old Trafford. 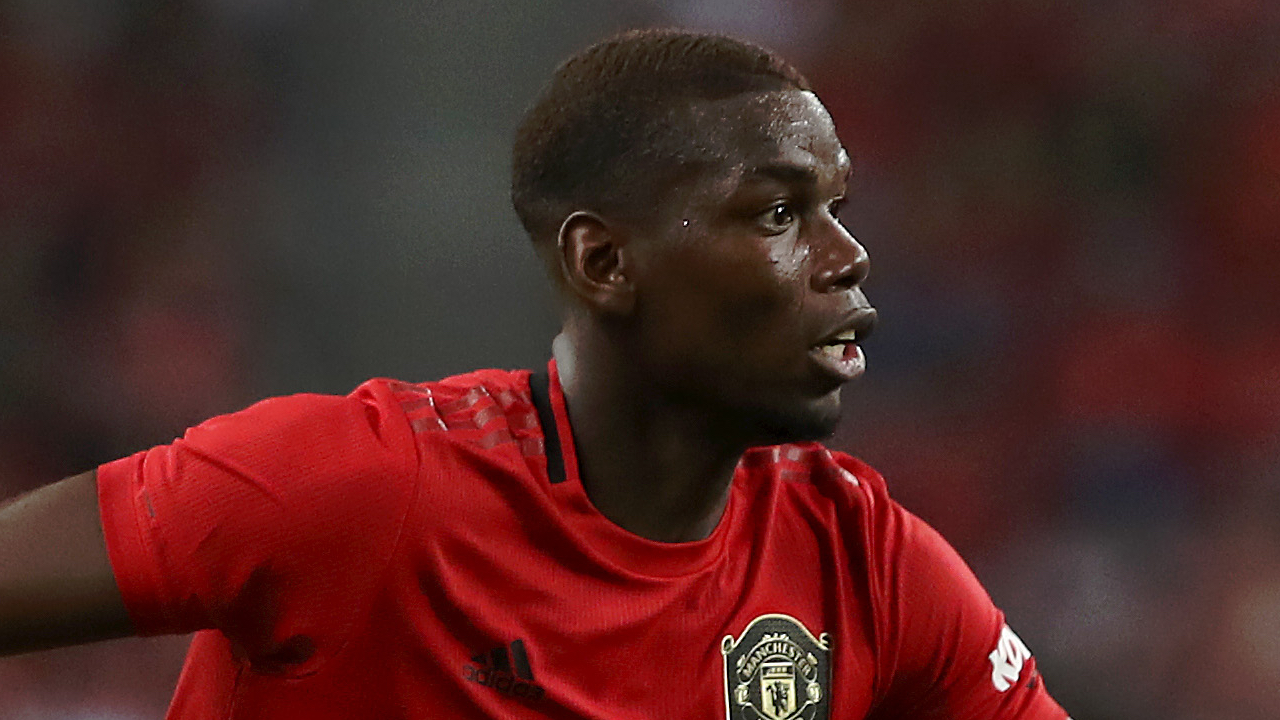 Pogba‘s return to United hasn’t gone quite according to plan either and while Perez is eager to see Eriksen in Madrid, head coach Zinedine Zidane favours a move for compatriot Pogba before the deadline. Indeed, Real Madrid are the 5/1 favourites to be Pogba’s next club on the Sportsbook, but it’s feasible to suggest that Eriksen would be the more affordable alternative, and that appeals to Perez following a hefty summer of investment.

Crossing the Manchester divide, Bayern Munich may yet push for a move for Leroy Sane, despite the German suffering a serious knee injury in the Community Shield penalty shootout win over Liverpool. Sane was forced off in the first half and is ruled out until January, at the earliest, which supposedly ended any hopes of a move to Bayern.

Their capture of Philippe Coutinho on loan may have dented their pursuit of Sane, but he is a player who would improve Bayern’s wide options. His injury may have been a stumbling block, but if Bayern have even a sniff that a deal could be done, then they’d likely pursue the option. The player himself is keen on the switch and it’s a transfer that could still happen despite being sidelined for the foreseeable future.