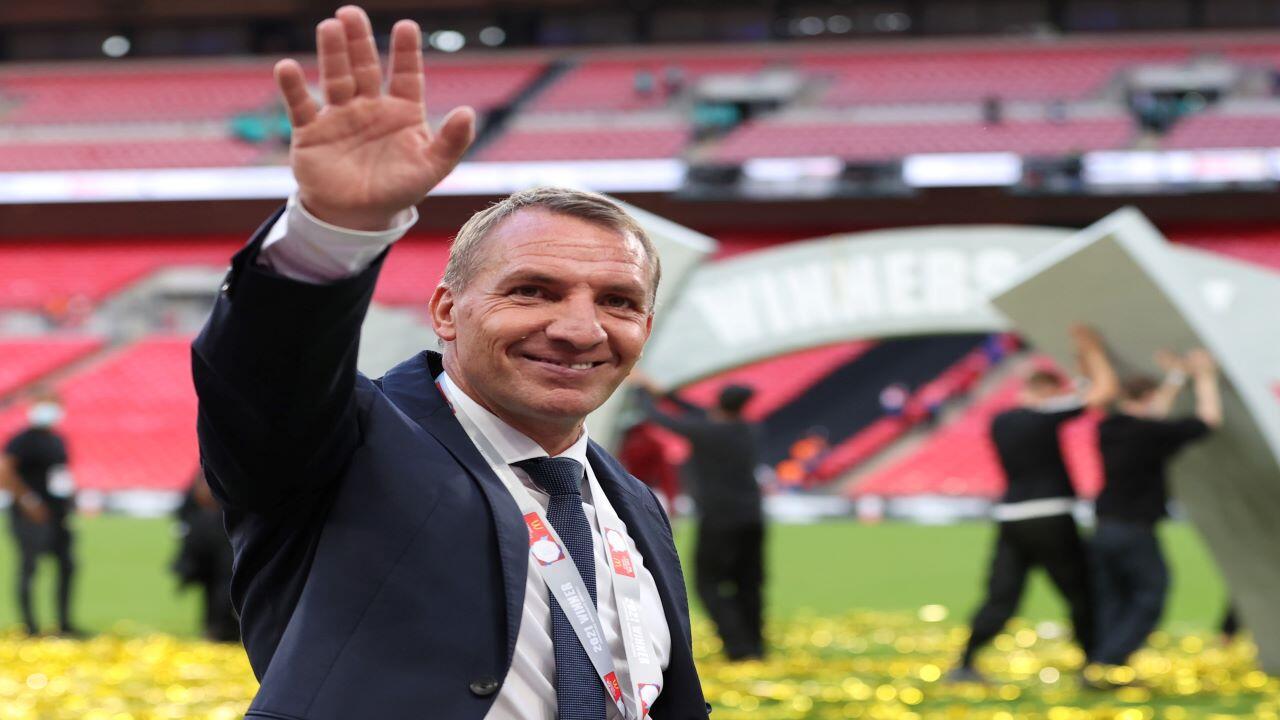 This week’s Premier League Treble is a shade over 11/1 and it begins with a goal-fest at the King Power. Here are Paul Robinson’s selections:

A dream day for the attackers

Only Leeds, Norwich and Newcastle have conceded more goals than Leicester this season, and with Man United being without Harry Maguire and Raphaël Varane, we should be in for a high-scoring affair at the King Power.

United have continued their unbeaten away run so far this term, taking seven points from three fixtures. They found the net at least once in every game, but only kept the one clean sheet.

The Foxes blew a 2-0 lead at Palace last time, and that was their second 2-2 draw in a row. Jamie Vardy has been firing in the goals, but as mentioned, the defence have been porous.

Seagulls to be fed

Norwich picked up their first point of the campaign at Burnley prior to the international break, and while they are at home today, I can see them falling to their seventh defeat in eight matches.

Brighton are up In sixth, having won four of their seven games, and losing just one. Only Chelsea and Man City have better defensive records, and they have already won at Burnley and Brentford this season.

It took Leeds seven matches to finally win a game this season, but they managed to beat Watford last time, signing off for the international break in 16th place.

Marcelo Bielsa’s side have been a shade unlucky this year, narrowly losing to West Ham and drawing games they should have won.

Southampton are their hosts this afternoon, and they are one of four Premier League clubs not to win in this campaign.

Ralph Hasenhüttl is missing some key players today, including James Ward-Prowse, and I think that the visitors are a big price to take the three points at St Mary’s.