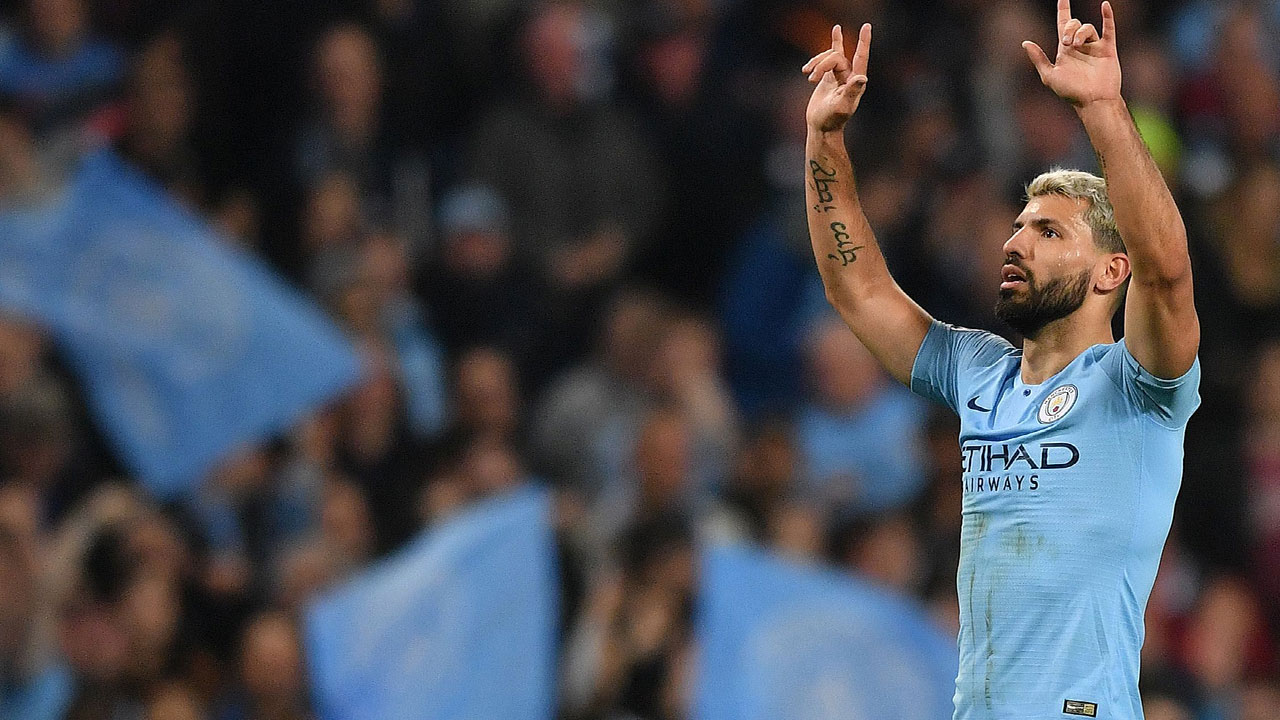 Goals at a premium at St James’

Newcastle missed last week’s fixture against Aston Villa due to covid and Steve Bruce has said that he still doesn’t have much of a squad to choose from.

That could lead to an even more cautious approach from the manager, as he won’t have the players to score three or four – even against West Brom.

The Baggies were dire in their 1-5 home defeat to Palace, which was odd given that they had just beaten Sheffield United 1-0.

Slaven Bilić will be demanding a better performance from his team – especially at the back – and this fixture really does have 0-0 written all over it.

I am expecting fireworks in the Manchester Derby this Saturday teatime as I am predicting both teams to score in both halves.

Ole Gunnar Solskjær can’t really afford to lose this game, and history tells us that that’s when his team put in their best performances.

They will be suited by City’s possession based football, and United should be pretty dangerous on the break.

The visitors’ attacking credentials speak for themselves, but they are still to convince me at the back, and this one could end up a bit like a basketball game.

You can read Mark O’Haire’s views on this match by clicking this link.

Chelsea to lay down another title marker

Everton’s form has tailed off as the season has progressed, and after both Manchester United and Leeds have won here recently, I am backing Chelsea to make it three home defeats on the bounce for the Toffees.

Frank Lampard’s visitors have excelled in recent weeks, and they head to Goodison Park having taken 13 points from a possible 15 in the league of late.

Chelsea are unbeaten away from the Bridge this term – three wins and two draws – and their two latest road trips resulted in victories to nil.

Check out Andy Schooler’s bets on this game.