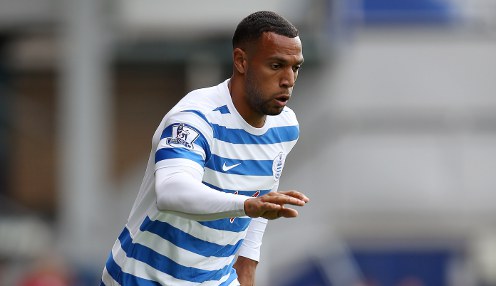 QPR boss Chris Ramsey insists his side can retain their Premier League status despite slumping to a fourth successive defeat at Crystal Palace.

The Hoops are four points adrift of safety after their 3-1 defeat at Selhurst Park on Saturday.

Ramsey’s side were effectively out of the game by half time as the Eagles had secured a 3-0 lead, with Matt Phillips’ stunning effort on 83 minutes no more than a consolation goal for the Loftus Rout outfit.

QPR have just one win in their last 12 Premier League games and have lost eight of the last nine, but Ramsey is convinced they can still claw their way to safety in the final nine matches.

“The players are disappointed. They’re still unified in what we’re trying to do and all we can do is keep fighting.

“The only thing we can do is go back to the drawing board, there’s nothing else we can do.

“I know there are Rangers fans out there whose weekend will have been spoilt by this result.

“They live, die and breath football every weekend, and that’s what hurts me the most.”

QPR are available at 6.00 not to be relegated, while Burnley are priced at 2.25 after their impressive victory over Manchester City on Saturday lifted them to with a point of safety.