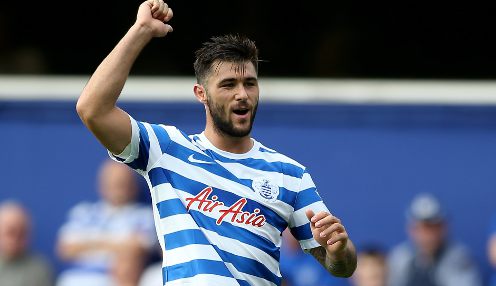 QPR boss Chris Ramsey was satisfied with his side’s performance on Saturday despite a 2-1 defeat to Spurs.

Harry Kane scored twice at Loftus Road to ensure Spurs left with all three points, but Ramsey felt his side were denied two penalties.

Hugo Lloris appeared to bring down Mauricio Isla in the area, before Nabil Bentaleb appeared to handle the ball in the box in the second half.

Ramsey was disappointed neither spot kick was awarded, but he was happy with the quality of play from QPR.

When asked if he was upset with the decisions, Ramsey told reporters: “Yes. I think sometimes there are decisions that are fine lines, but I think when you’re fighting for every point like we are, you have to try and grab on to everything you can.

“Momentum always changes with goals so I’m very disappointed that we couldn’t get at least one of those decisions.

“I think they [the QPR players] did well again. I think if you’re a football person you’ll see that the players applied themselves very well and I think when you’re playing top teams you need that little bit of fortune to go your way.”

QPR remain in the bottom three following the loss to Spurs, with Ramsey’s side three points adrift of safety after three successive defeats.