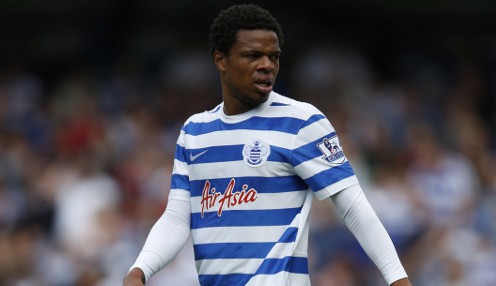 Despite claims to the contrary by former manager Harry Redknapp, QPR boss Chris Ramsey insists the club is united.

Ahead of a key game at home to Chelsea on Sunday, which could see them escape the bottom three with a win, the Rangers boss says there is a happy camp at Loftus Road.

He told the Mirror newspaper: “I’m really, really pleased with how the players have applied themselves since I became manager. The staff have been brilliant. Everybody around the ground has been upbeat. We are all singing off the same sheet.

We are all singing off the same sheet.

“The spirit has been there in every game. I have been really pleased by the way things are around the place. As far as I am concerned, everyone is pulling in the right direction and trying what is best for the club.”

A total of 44 points separate QPR and Chelsea in the Premier League table with the visitors to Loftus Road clear at the top of the table and QPR in the bottom three, but Ramsey has seen signs of an improvement during his time in charge.

Having lost all their 11 away games under Redknapp, Ramsey’s side have picked up two wins and a draw on their travels, beating Sunderland 2-0 and, in their last two fixtures, beating West Brom 4-1 at the Hawthorns and drawing 3-3 at Aston Villa in midweek.

Jose Mourinho takes his side to Loftus Road for the first time, looking for a win that could, depending on other results over the weekend, take them 10 points clear in the race for the title.

It will be the first time Ramsey has pitted his wits against the Chelsea boss and he is looking forward to the experience, though he won’t be daunted, adding: “He’s a coach, I’m a coach. He’s a man, I’m a man. I think I’m good, he knows he’s good. But you have to be confident in yourself.”

QPR are expected to be without Richard Dunne, Michael Doughty and Rio Ferdinand for the London derby. Chelsea will be missing leading scorer Diego Costa so Loic Remy is likely to start against a Rangers side he left in the summer.

Chelsea are 2.50 to win next year’s Premier League title. This season, QPR are priced at 1.22 to be relegated and 2.30 to finish bottom of the league.