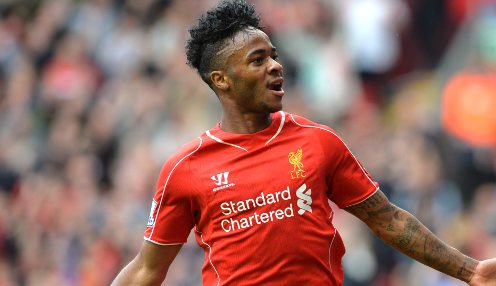 Raheem Sterling’s current contract commits him to Anfield until 2017.

Liverpool manager Brendan Rodgers says he is “relaxed” about the ongoing situation regarding Raheem Sterling’s contract.

A couple of weeks ago, the club tabled an offer that was described as “incredible” by Rodgers, but there are claims that the latest talks failed to break the long-running deadlock.

Despite this, Rodgers is aware that time is on the club’s side as Sterling put pen to paper on an improved deal in late 2012 which takes his stay at Anfield up until 2017.

Speaking ahead of Monday evening’s clash with Swansea – a game the Reds are 2.00 to win, 3.60 to draw and 4.00 to lose – Rodgers stressed that Liverpool is the best place for Sterling’s career.

He said: “He is not going anywhere in a hurry – he has still got this season and another couple of years to go on his contract.

“I think it is quite obvious when you look at Raheem’s situation anyone with Raheem’s best interests would see Liverpool as the best option for his career.

“He has made it clear himself that he loves being here and I think he was quoted as saying this is the best place for any young player to develop, so that makes me quite relaxed.”

Sterling only turned 20 years old in December and has already made 114 appearances for the club. He is likely to feature against Swansea and is 7.00 to open the scoring.

Rodgers also said he is sure that both he and Jordan Henderson – another player whose contract negotiations are making the headlines – will not let the off-field uncertainty affect their focus on the pitch.

Liverpool are currently in a strong run of form and have been closing in on the top four over the last few weeks. Going into this weekend’s fixtures, they are two points off fourth-placed Manchester United and 2.10 to finish in the Champions League places.

The Reds are also still in the FA Cup, a competition they are 3.00 to win.