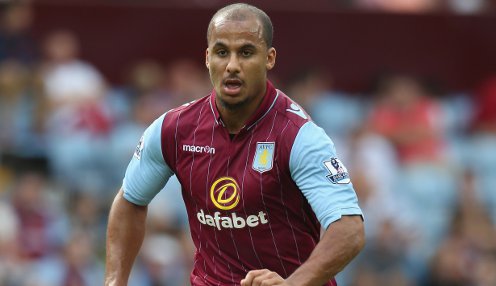 Aston Villa boss Tim Sherwood insists his side can pull away from danger despite Saturday’s 1-0 defeat at Newcastle.

Villa are currently 19th in the standings but they are level on points with 17th placed QPR, who are not in action this weekend.

Sherwood insists Villa are capable of securing survival and he says the players have the desire to do so, but he has urged them to start picking up points as quickly as possible.

“I saw signs today this team isn’t ready to give up. It’s not too late, there’s everything to play for,” he is quoted as saying by the BBC.

“People say we’re too good to go down, it’s all nonsense. It’s all about guts and desire when you’re in a relegation zone. We’ve got that, now we need to show quality.

“I’m ramping up the pressure on them – I’m telling them we can’t afford to drop any more points. We have to take points in every game we play. It’s as simple as that.”

Villa are back in action on Tuesday when they host West Brom and Sherwood’s side are 2.55 to come out on top.