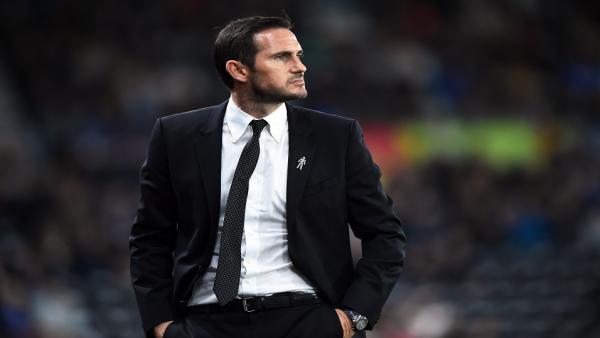 “There is a growing sense that it is Chelsea and United who will be best equipped to challenge holders Liverpool and favourites Man City in next season’s title race.”

Jadon Sancho is 1/8 to join Manchester United this summer after the Red Devils reportedly had an opening bid turned down on the first day of the transfer window.

According to several reports the Red Devils offered Borussia Dortmund around £90m for the England international but the German club rejected it as they want more money.

Sancho and Havertz to follow Werner to Premier League?

There have been rumours about United’s interested in the player, who scored 17 goals in the Bundesliga this season, for several months. With United sealing qualification for next season’s Champions League, with their victory over Leicester yesterday, they will now be a more attractive option for ambitious players than they were 12 months ago.

He would provide competition for the likes of Anthony Martial and Mason Greenwood in the United attack. Sancho is said to be good friends with Marcus Rashford who has tried to persuade him that his future lies at Old Trafford.

If Sancho, who joined Dortmund in 2017 after failing to make the breakthrough at Manchester City, signs for United he will be the second young Bundesliga star to move to the Premier League this summer.

Chelsea have already snapped up Timo Werner and are believed to be in negotiations to bring Kai Havertz to Stamford Bridge. The Blues are 1/8 to land the Bayer Leverkusen player.

The Blues confirmed their place in next season’s Champions League yesterday and there is a growing sense that it is they and United who will be best equipped to challenge holders Liverpool and favourites Manchester City in next season’s title race.

To do that, the Red Devils will need to invest in players and the Manchester Evening News reported today that United want to sign Jack Grealish. The Aston Villa captain saved his club from relegation yesterday by scoring in their 1-1 draw at West Ham.

Will it prove to be his final game for the Villains? Grealish is 13/10 to sign for United this summer with Arsenal 10/3 also thought to be interested.