Wenger reins in on signing ambitions 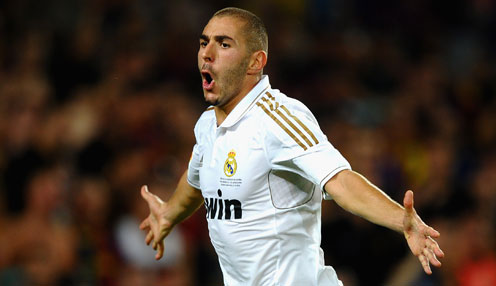 Arsene Wenger has denied suggestions he is ready to rush into the transfer market to smash Arsenal’s transfer record before the new season starts.

It follows comments made on Friday by club director and carpet tycoon Lord Harris, who suggested the long-serving manager “could have any player” he wants in his summer drive to build on back-to-back FA Cup final wins.

“We are in a strong position with a strong squad I am happy with. If the opportunity turns up, we could still do something.”

“He’s gone a bit overboard. It’s not true,” Wenger, who so far has only signed goalkeeper Petr Cech from Chelsea during the close-season, told reporters.

“We are in a situation where we are working hard if an opportunity comes up to do something.”

Wenger snapped up Mesut Ozil from Real Madrid for £42.4million in September 2013, breaking the club’s transfer record by £27.4million, before following up the high-profile signing with the £35million capture of Chile forward Alexis Sanchez from Barcelona last summer.

The 65-year-old has been linked with a move for France striker Karim Benzema of Real Madrid as part of his plans to beef up his attacking options, but has refused to discuss targets.

He said he will keep his options open about entering the transfer market before the new season starts.

“We are in a strong position with a strong squad I am happy with. If the opportunity turns up, we could still do something,” said Wenger.

“We are in a strong financial situation, a healthy one, and it is down to focus on football and the quality of our players – as well as the quality of the players we could still get in – and not too much on the amount of money, which looks sometimes spectacular.”

Arsenal are currently priced 5.50 to win next season’s Premier League title and quoted 26.00 in the Champions League outright betting.