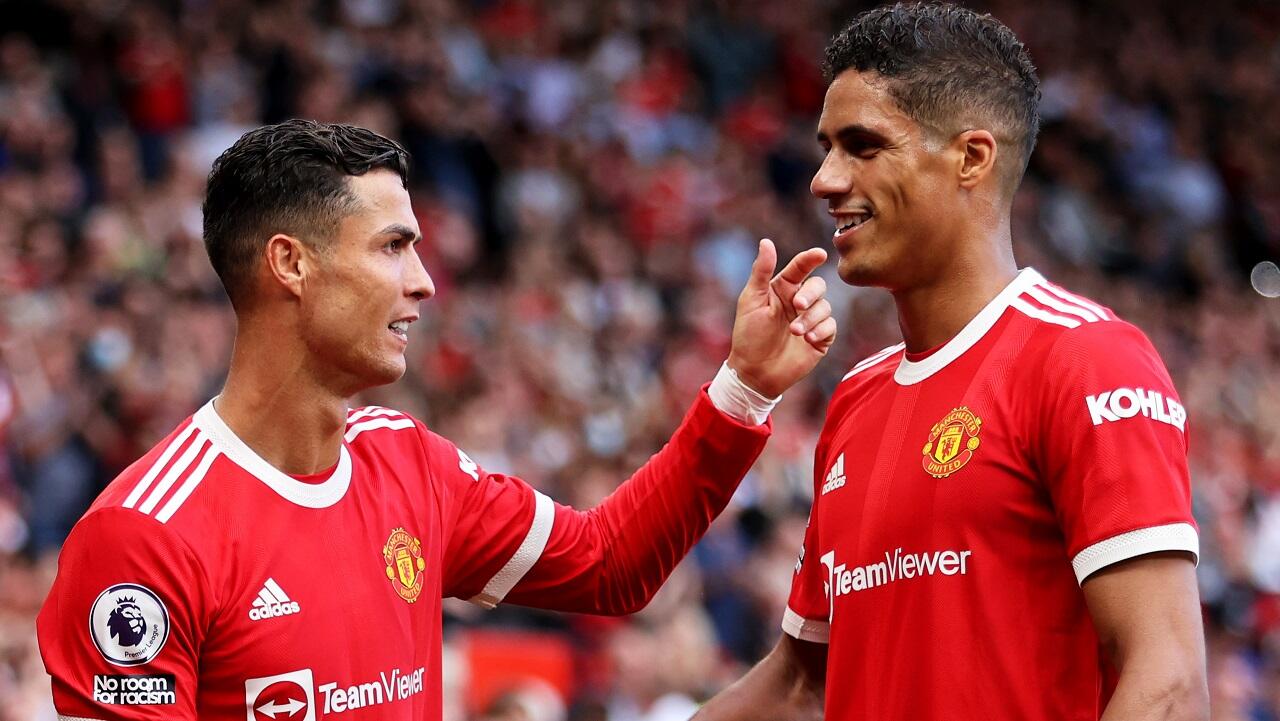 The 2021-22 version of Manchester United have the depth, talent and experience to reach the latter stages of this season’s Champions League and ought to make short work of Swiss champions Young Boys in their opening group game on Tuesday night.

There’s excitement around the arrival of Cristiano Ronaldo following his two-goal performance on his return for the club in the Premier League at the weekend, yet the Portugal superstar is just one of several reasons why United look better-equipped to do well in Europe’s premier competition than they have for a long time.

At the other end of the pitch, Ronaldo’s former Real Madrid team-mate Raphael Varane should provide the calmness and assurance that United have lacked at the heart of their defence in some of the biggest games in recent seasons. The France international has made a fine start in United colours and will be a considerable asset in the months ahead.

Between them, Varane and Ronaldo collected eight Champions League winners’ medals during their time in the Spanish capital – and Ronaldo has one from his first spell at United as well, of course. The winning mentality the pair will bring to the team will be invaluable.

Still buzzing after their 4-1 league win over Newcastle United at Old Trafford on Saturday afternoon, United travel to Bern full of confidence – and anything other than a comfortable away victory would be a surprise.

Manager Ole Gunnar Solskjaer has a deep squad, meaning the absence of Marcus Rashford – who might find himself a bit-part player this season – ought to make little difference to United’s chances of collecting all three points.

Edinson Cavani should be available after missing the Newcastle match with a minor knock, while Fred may return in midfield after being rested at the weekend. Ronaldo will look to add to the two goals he scored at the weekend, and the presence of the all-time great should inspire the likes of Paul Pogba and Bruno Fernandes around him.

Young Boys are second-tier Euro side

What chance do Young Boys have of causing an upset? A slight one, even though they are can be a well-organised and effective unit on their day.

Flat-track bullies in the Swiss League in recent seasons, they have made a slow start to the 2021-22 campaign, although they head into this game on the back of a 4-0 home victory over league leaders Zurich at the weekend.

Young Boys use a well-oiled 4-4-2 formation, and United will need to be alert to the speed with which ex-Huddersfield Town boss David Wagner’s players hit on the break.

As a guide to where Young Boys sit in the European pecking order, however, it’s worth noting that in the Play-off round last month, the Swiss champions only narrowly beat (6-4 on aggregate) a Ferencvaros side that was similar both in make-up and standard to the one that was outclassed (W0-D1-L5) in the group stage last season.

The hosts will be able to count on a large and noisy crowd, and the artificial pitch on which they play may prove a minor handicap for United, given that the hosts are far more used to performing on it.

Man for man, however, Young Boys’ starting line-up is considerably weaker than United, and the hosts go into the game without two key players.

Captain and central defender Fabian Lustenberger has been sidelined by a serious injury that will keep him out for much of the season, and the same applies to talismanic striker Jean-Pierre Nsame at the opposite end of the field.

Across the past two seasons, Cameroon international Nsame has scored 51 goals in 62 league games, and 67 goals in 87 appearances in all competitions. His absence considerably reduces Young Boys’ chances of avoiding defeat.

In Nsame’s absence, Jordan Siebatcheu will lead the Young Boys attack. Playing off him, Meschak Elia is a lively and mobile attacker, although both players will need to raise their game if they are to get the better of United’s defenders.

Given the riches that United have in attack, and the competition for places in the final third that should ensure that whoever’s on the pitch will want to get on the scoresheet – including those that come off the bench – United ought to win a game like this by a couple of goals.