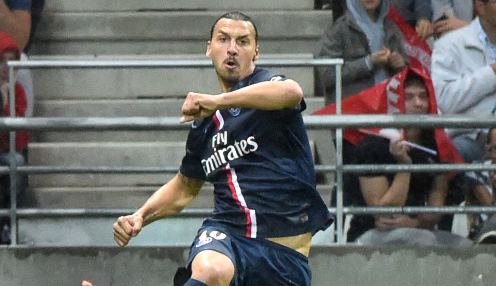 The Sweden international has been watching from the sidelines in PSG’s last two games due to suspension but will be in line to face Lens on Saturday.

Blanc is keen to see Ibrahimovic match-fit for the second-leg last-16 tie with Chelsea at Stamford Bridge, following the 1-1 draw with the Blues in Paris.

He said: “He is ready. We have had him working while he was out suspended and he has had a good break, which he needed.

“Now he needs to play, and the match against Lens is a good thing for him as it will give him a taste of competition before Chelsea.”