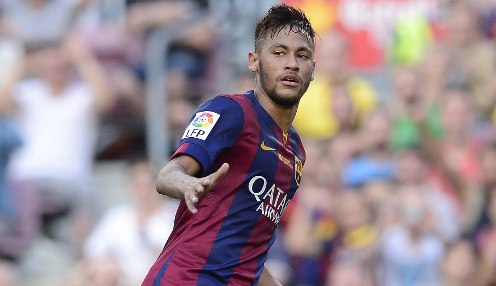 Luis Enrique is looking forward to leading Barcelona out in the Champions League final as a coach after failing to win the competition during his playing days.

Barcelona lost 3-2 at Bayern Munich in their semi-final second-leg clash on Tuesday evening but eased into the final 5-3 on aggregate.

Bayern took an early lead on the night when Mehdi Benatia scored but Neymar’s brace before the half-time interval put the tie beyond doubt.

Although Robert Lewandowski and Thomas Muller scored in the second half for the Bundesliga champions, Barcelona had already done more than enough to reach the Berlin final on 6th June.

Of course I suffered a little bit, like in every round.

Barcelona are 1.36 to win the Champions League outright this season for the first time since they beat Manchester United at Wembley four years ago, while Juventus can be backed at 3.25 to lift the trophy and Real Madrid at 1213.00.

Enrique said after his side’s triumph: “Of course I suffered a little bit, like in every round. Obviously it was great to have such a cushion from the first leg, though it wasn’t easy for us after Bayern took the lead. But we reacted well, scored an equaliser and secured a half-time advantage.

“We controlled the game in the first half but then made a lot of mistakes in the second. It’s a night when we have to be happy. It will now be different to experience the final as a coach, having had a prolific career as a player.”

Don’t forget, all of the fantastic markets we have to offer, including In-Play betting, can be accessed on your mobile phone with bet365 On The Move. T & Cs apply.