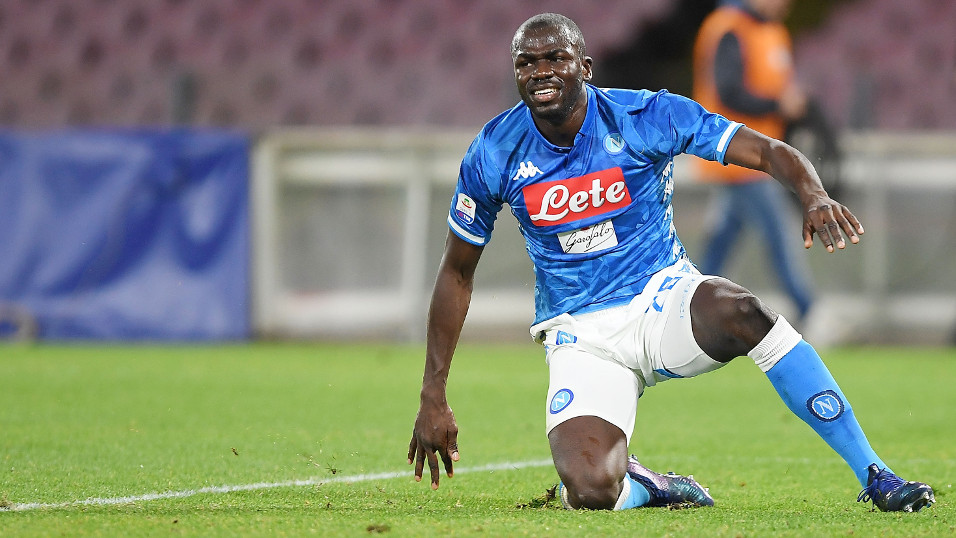 Leicester City begin another Europa League campaign with a glamour tie against Napoli and Kevin Hatchard believes the visitors will avoid defeat.

While the collection of six points from the first four games of the Premier League season certainly shouldn’t be a source of shame for Leicester City, the underlying numbers suggest they haven’t hit top gear yet. If we examine the Expected Goals figures from Infogol, we see that Leicester have lost the xG battle in all four of their Premier League games so far and they have only produced an Expected Goals For figure of above 1.0 in one of those matches (against rock-bottom Norwich City).

The Foxes are giving up plenty of chances and it’s the defensive side of their game that is concerning.

Caglar Soyuncu seems out of sorts after Turkey’s disastrous showing at Euro 2020; indeed the centre-back was sent off for his country during the recent international break. Wesley Fofana is injured and Jonny Evans has only just returned to full fitness after a persistent foot injury.

Patson Daka has been starved of game time so far and the former Salzburg goal-getter will be desperate to start ahead of veteran Jamie Vardy. Foxes’ boss Brendan Rodgers has lots of firepower at his disposal, with Daka, Vardy, Kelechi Iheanacho, Ayoze Perez, Marc Albrighton, James, Maddison, Harvey Barnes and new recruit Ademola Lookman all good options in the front four. The key for Rodgers will be how to blend all of that talent.

Leicester made it through the group stage with room to spare last season, before falling to Slavia Prague in the knockout phase. With Legia Warsaw and Spartak Moscow also in their section, every game could be crucial.

Napoli on the crest of a wave

It was far from a perfect performance, but Napoli’s dramatic 2-1 win over Juventus at the weekend was a significant result. Luciano Spalletti’s side has won all three Serie A games this term, and they already have an eight-point lead over the Turin giants. Having gifted Alvaro Morata a tenth-minute opener, Napoli could’ve gone further behind, but they rode their luck. After Matteo Politano scored a superb leveller, Kalidou Koulibaly forced in a late winner.

Napoli’s main aim is to get back into the top four and return to the Champions League, but Juventus’ struggles and the star men that Inter have lost suggest the title race could be wide open this season. If Napoli can maintain their early momentum, a surprise title push could be on the cards.

Things aren’t entirely rosy in Naples though. Dries Mertens, the club’s record scorer, is still out injured. The inspirational hometown hero Lorenzo Insigne sees his contract expire at the end of this season, and there is currently no guarantee that he’ll extend that agreement. There are five senior players sidelined, so Spalletti doesn’t have the wiggle room to make sweeping changes.

Polish international Piotr Zielinski returned from injury against Juventus and could start in midfield. Insigne tweaked his knee against Juve and will be carefully assessed.

Leicester too short to take the win

Given their modest start to the campaign and the quality of the opposition, I can’t get on board with backing Leicester in the Match Odds market at 2.255/4. They are defending poorly, and there are too many players who haven’t quite settled down yet.

Napoli are full of confidence and should field a fairly strong side. We can back the visitors +0 & +0.5 on the Asian Handicap here at 1.9620/21. A draw sees us secure a half-win, while a Napoli victory gives us a full payout at nearly evens.

Goals on the cards

Despite Leicester’s poor attacking process so far, I do fancy goals in this one. The Foxes look shaky at the back without Fofana, while Napoli had some self-inflicted moments of panic against Juventus. Napoli have seen both teams score in all three of their games so far, and I can see why BTTS is available at 1.625/8, and Over 2.5 Goals in 1.774/5.

Victor aiming for the win

Victor Osimhen returned from suspension against Juventus, and although the Nigerian is yet to score this season, he has reached double figures in terms of league goals in each of his last three campaigns for Napoli, Lille and Sporting Charleroi. He can be backed at a chunky 2.77/4 to score at any time, with Insigne an attractive proposition at 3.613/5 if he’s fit enough to start the game.