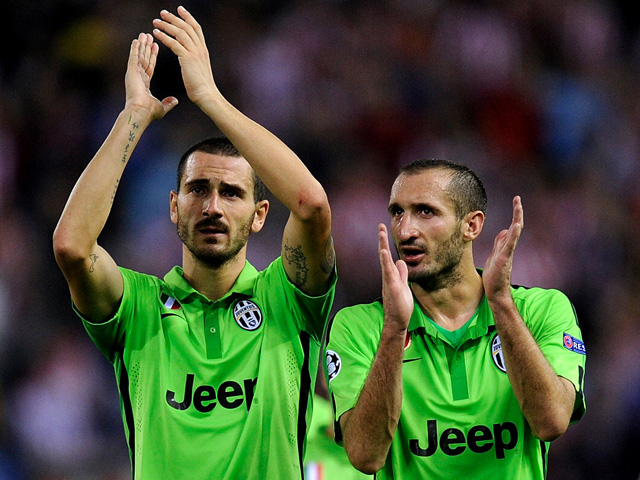 National pride tends to gets you nowhere

Just one of the five Champions League finals to date this century was won by the side that selected more players from their homeland, when Barcelona’s Dream Team 2.0 – complete with seven Spanish starters – proved too much for Manchester United in 2011. Usually the opposite is true: the Inter XI that beat Bayern Munich in 2010 was Italian-free, Borussia Dortmund picked seven Germans to Bayern’s five in 2012 and Atletico Madrid went with six Spaniards to Real Madrid’s three last year. Juventus fielded five Italians to Barcelona’s four Spaniards in the semi-final second legs.

Semi-final form has an impact on the final

In each of the past three seasons, the club that won their Champions League semi-final by the wider margin got their hands on the trophy with the big ears. In 2011-12, Chelsea saw off Barcelona 3-2 while Bayern Munich required penalties to oust Real Madrid. In 2012/13, Bayern Munich’s 7-0 destruction of Barcelona outshone Borussia Dortmund’s 4-3 success over Real Munich and last term Real Madrid trumped Atletico Madrid’s 3-1 elimination of Chelsea by firing five past Bayern without reply. This time, Barcelona have the lead, with their 5-3 over Bayern edging Juventus’ 3-2 over Real. Luis Enrique’s men are [1.65] to prevail in 90 minutes. 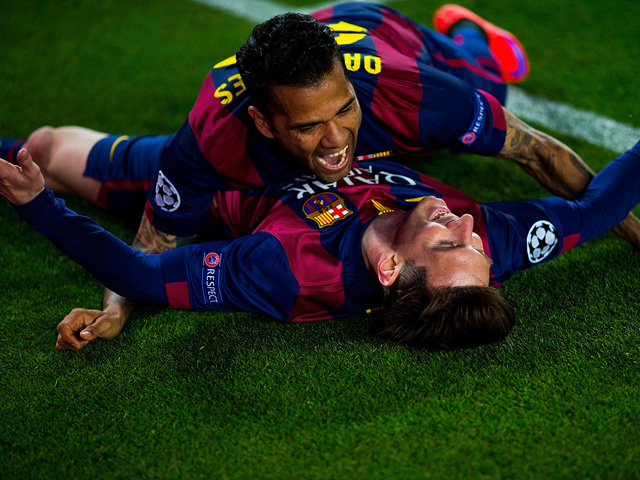 Juventus are rarely at their best in finals

The Bianconeri have the joint-worst European Cup/Champions League final record of any team to have contested three or more, failing in a brutal five of their previous seven. They have managed to lose at least one in each of the last four decades, with this their first since being denied on penalties by AC Milan in 2002/03. Barcelona by contrast have reached the final three times in the past nine campaigns alone and they not only got the job done every time, but needed just 90 minutes to do so. 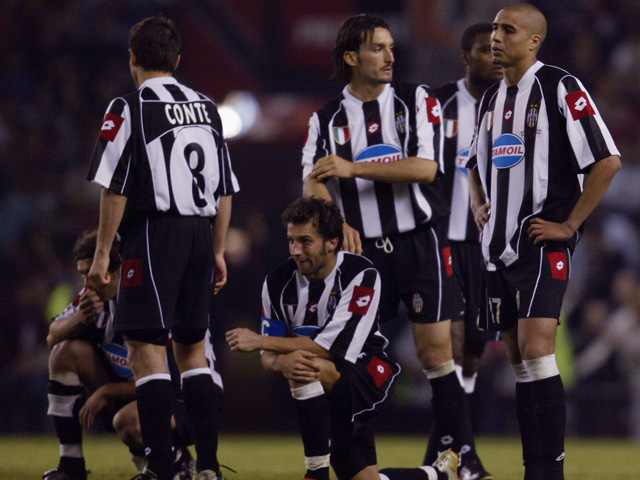 Barcelona have far more experience of this stage

Taking the starting sides from the semi-final second legs, Barcelona’s XI have ten starts in Champions League final wins between them (two apiece for Gerard Pique, Sergio Busquets, Andres Iniesta and Lionel Messi and one each for Dani Alves and Javier Mascherano). Juventus only offer four in reply (two for Andrea Pirlo and one each for Patrice Evra and Carlos Tevez). Last year, the team less accustomed to occasions of this magnitude, Atletico Madrid (David Villa was their sole former champion) couldn’t quite get over the line despite leading against Real Madrid, who could lean on two veterans of past triumphs in Iker Casillas and Cristiano Ronaldo. 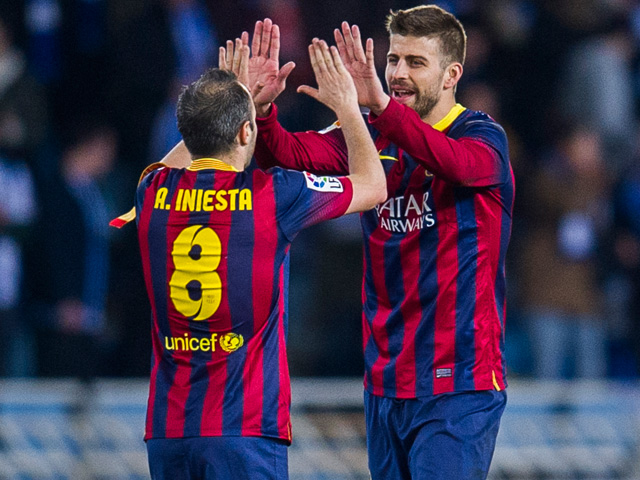 Spain and Italy take turns to win their finals

There have been six prior Spain-versus-Italy Champions League finals and the most recent five have seen the nations rotate who provides the winner. This sequence started with Real Madrid defeating AC Milan in 1958. Then Inter claimed victory for Italy over Real in 1964 (under the watch of former Barcelona boss Helenio Herrera). Spain had to wait until 1992 for their next turn, with Barcelona overcoming Sampdoria in extra time, whereas it was a mere two years later that Italy emphatically reaffirmed supremacy by AC Milan thrashing the Catalan giants 4-0. Real Madrid then beat Juventus 1-0 in 1998, with this the first Span-Italian final since. This therefore is the trend which augurs most positively for a bet on the Old Lady lifting the cup at [3.75].