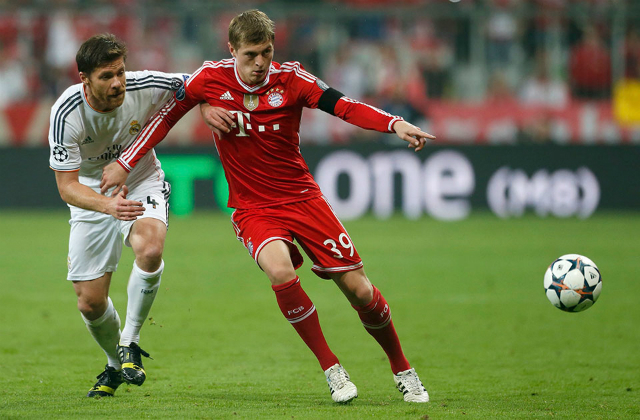 As the Champions League enters its ‘sh*t just got real’ stage we thought we’d ask YOU scruffy nerf-herders which bets you’d like to see – and hats off to you – you didn’t let us down.

Some showed a fond appreciation for footballing narrative with suggestions like ‘Toni Kroos to score winner in Final vs Bayern’, while others focused on the two greatest players in the World with ideas like ‘Ronaldo and Messi both score in both semi-final legs AND the Final’.

Then there were the hundreds of you who proved the ‘Suarez-biting-people thing’ isn’t going away anytime soon.

Anyway without much further ado, here are the suggestions of yours we managed to price up. 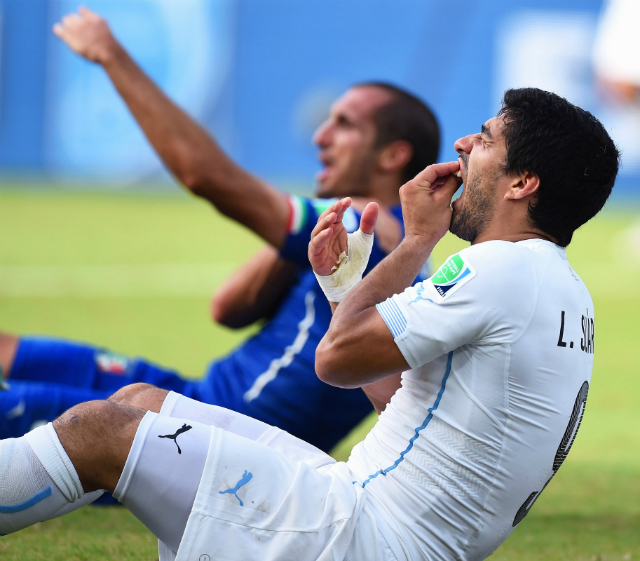 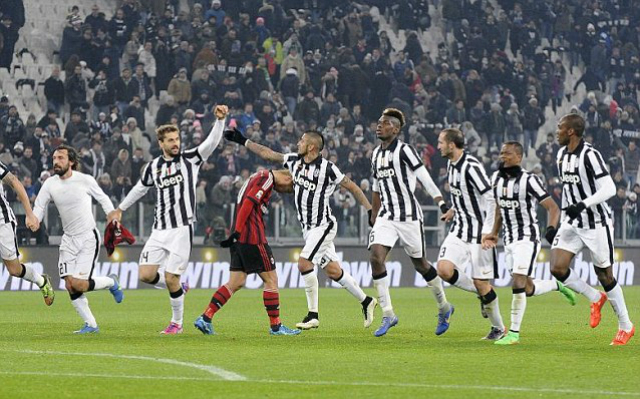 All of these are up now on site and available by clicking HERE and selecting ‘Champions League Specials’.