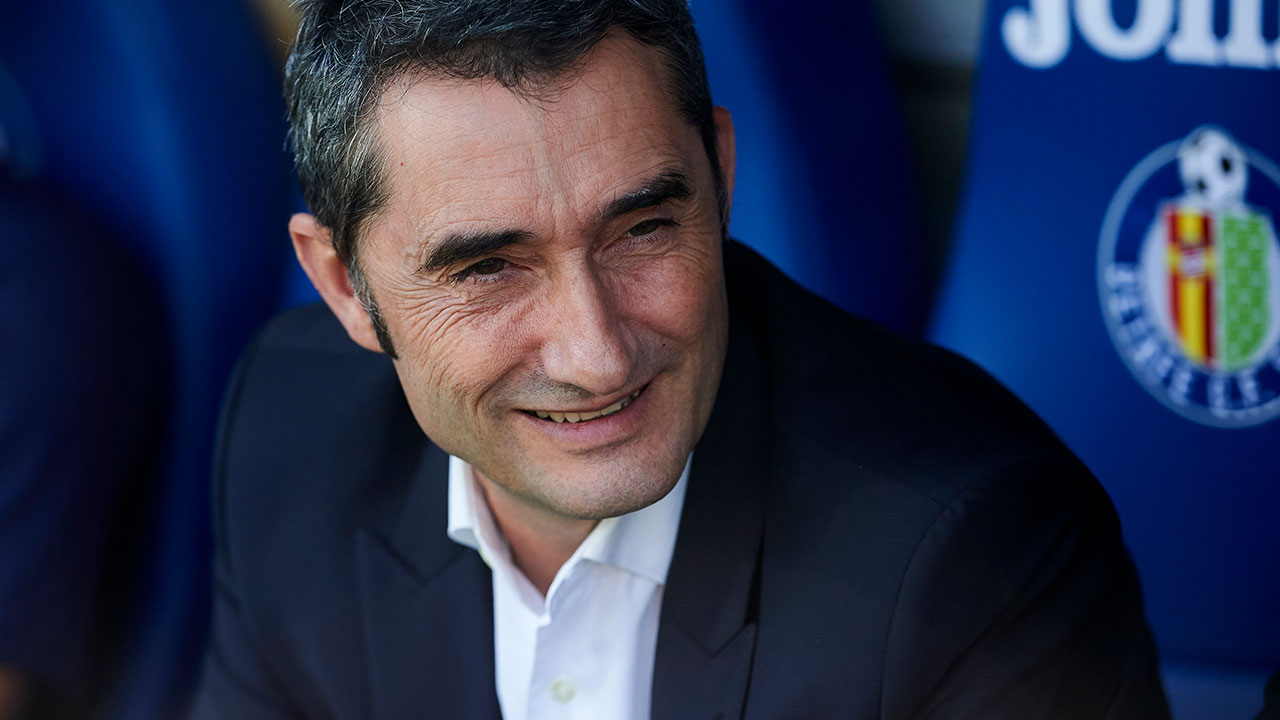 Dan Fitch is banking on Barcelona killing off Slavia Prague early in their match on Wednesday night.

Barca flourishing in Spain and in Europe

After a poor start to the season, Barcelona are moving up through the gears and getting back to their best.

Barca moved to the top of La Liga for the first time this season over the weekend, as they took advantage of Real Madrid losing away at Mallorca. Ernesto Valverde’s side eased to a 3-0 win at Eibar, as their breathtaking strike trio of Antoine Griezmann, Lionel Messi and Luis Suarez all found the net.

The Spanish giants are second in Group F, behind the leaders Borussia Dortmund on goal difference. Barcelona were fortunate to draw in Dortmund in their opening game, at a time when they were really struggling away from home. They followed that valuable point with a hard-fought victory at home to Inter, who gave them another tough match.

This promises to be an easier task, even if Slavia Prague did make a good start in the competition with an away draw at Inter, in which they came very close to a famous win. That was followed by a home loss to Borussia Dortmund which remains Slavia Prague’s only defeat of the season so far. They lead the Czech Liga by six points after 13 games (W11 D2).

Visitors can get job done early

The form of Slavia Prague has contributed to what is a pretty decent price of [1.44] for a Barcelona win.

Though it is not big enough to be backed as a standalone bet, it’s a good starting point for a Barcelona side that have won their last five games. In four of those victories they were leading at the half-time and with Slavia Prague having been behind at the break in their loss to Borussia Dortmund, the half-time/full-time win for Barcelona could deliver at [2.1].