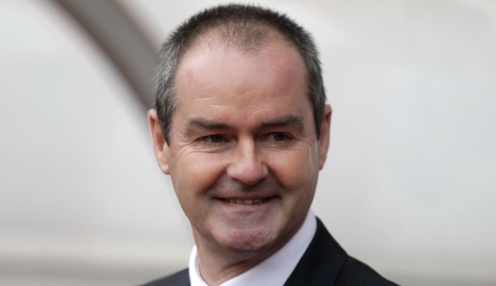 Steve Clarke sees no reason why his Reading side can’t beat Bradford City in Monday’s FA Cup sixth-round replay and go on to lift the trophy.

The Royals know victory will set up a clash with holders Arsenal in the last four at Wembley but former West Brom boss Clarke is focused on not just winning the quarter-final but lifting some silverware in May.

Clarke, who won the FA Cup as a player with Chelsea in 1997, said: “In a semi-final there is no trophy. There are no medals.

The ambition cannot be to reach the semi-final at Wembley, it has to be to lift the trophy.

“It’s much better to put down on your CV that you have got a cup winners medal or you’ve lifted a trophy. That has to be the ambition. The ambition cannot be to reach the semi-final at Wembley, it has to be to lift the trophy.

Bradford City have already beaten Chelsea and Sunderland in the competition but were held to a goalless draw by Reading on home soil earlier this month.