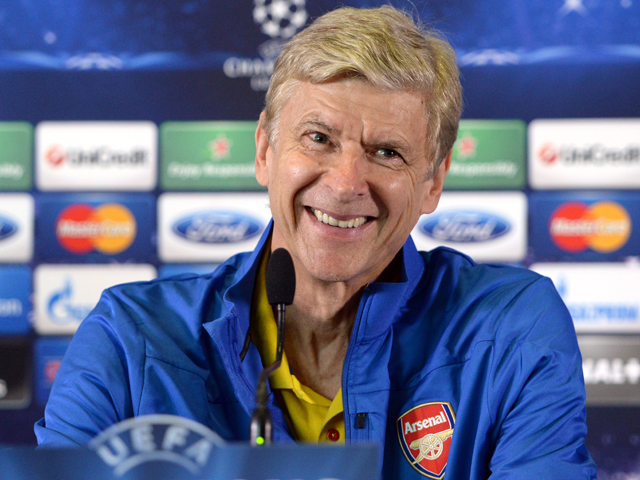 Meet the club that love a cup final

Arsenal are seeking to become the most decorated team in FA Cup history with a 12th triumph and have a recent final record befitting of such ambitions, prevailing in the past four that they have fought and six of a total seven across the Premier League era. Aston Villa have reached the FA Cup final just once previously this century – a losing effort to Chelsea in 1999/00 – and were also beaten in their lone League Cup final venture in that timeframe against Manchester United in 2009/10. That perhaps explains the Gunners’ [1.32] outright favouritism.

Tim Sherwood isn’t the first manager to participate in an FA Cup final within months of taking charge of a club. Two other post-Christmas appointments earned the opportunity this century and both got their hands on the trophy, with Guus Hiddink overseeing Chelsea’s 2008/09 victory over Everton and Roberto Di Matteo guiding the Blues past Liverpool in 2011/12. Both enjoyed a 2-1 success, which Sherwood’s Aston Villa are [22.0] to replicate. 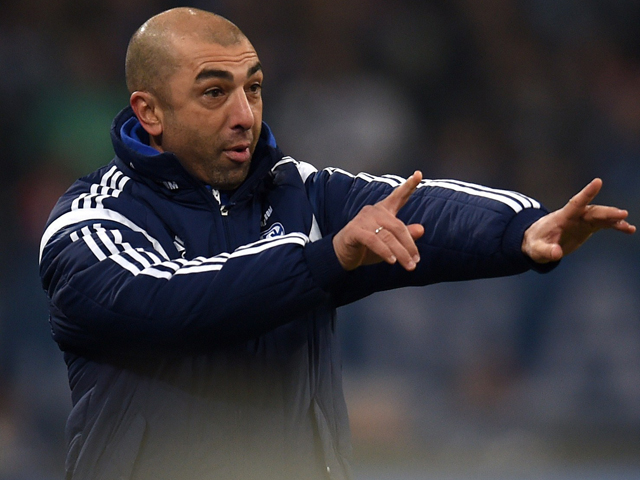 Less encouraging for Sherwood were the results of his two prior tactical jousts with Arsene Wenger while setting percentage-related records at Tottenham: a 2-0 Emirates reverse in the FA Cup and 1-0 White Hart Lane defeat in the Premier League. Spurs took three points from the two meetings pre-Sherwood and four from the two since, so the numbers don’t reflect well on Aston Villa’s relegation-resisting boss. The club also had a rough time against Arsenal this term, losing the league double header 3-0 and 5-0 under Paul Lambert. Wenger’s men are [2.6] to win to nil. 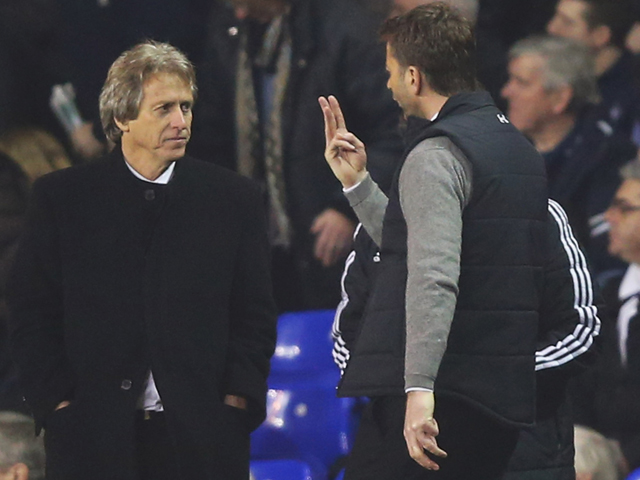 Ukip voters, prepare to rage: the FA Cup hasn’t been won by the side that named more English outfield starters since 2001/02 when, get this, Arsenal’s fabulous four (Ashley Cole, Sol Campbell, Tony Adams and Ray Parlour) were too much for Chelsea’s two (Graeme Le Saux and Frank Lampard). There have been eight finals since in which one team have been more Anglo-centric than their opponents and on every occasion they were denied. Who does this favour? Even discounting the potentially Irish Jack Grealish, Aston Villa selected five Englishmen to Arsenal’s two in their semi-final clashes. 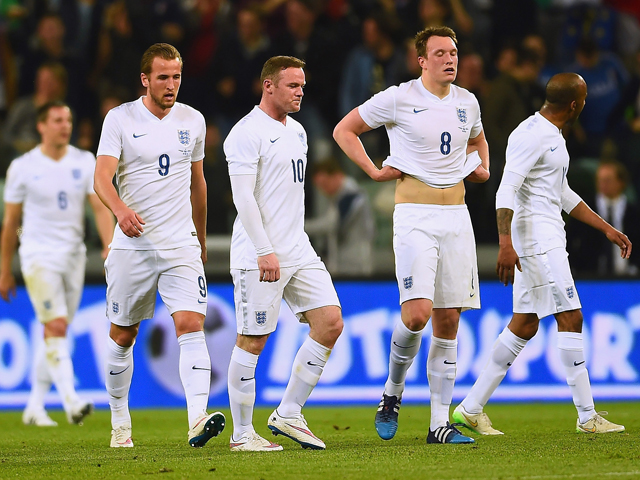 The (ir)relevance of Villa’s shabby finish

There is a disparity in the momentum being carried into the game: whereas Arsenal signed off the season with a 4-1 beating of West Brom, Aston Villa suffered successive defeats. This shouldn’t be of serious concern to the midlanders, as three of the last five finals in which one side went in on a win and the other on a loss ended with the supposedly form-shorn squad celebrating, including Arsenal against Manchester United in 2004/05 and Wigan against Manchester City in 2012/13. Villa are [4.1] to lift the cup.