Liverpool hold no fears for Steele 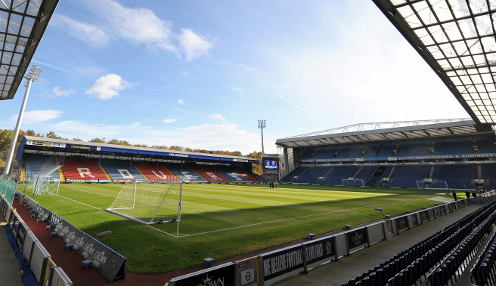 Rovers have already knocked Charlton Athletic, Swansea City and Stoke City out of the competition this season and drew 0-0 at Anfield last month.

They cannot secure promotion from the Championship this season but warmed up for Wednesday’s match by easing to a 3-0 victory at ten-man Leeds United on Saturday.

We’ll give it our best shot.

Steele was rested for the Elland Road clash but could start against Liverpool as his deputy, Simon Eastwood, who has kept goal in all of Rovers’ FA Cup games so far this season, picked up an injury in training last week.

Teenager David Raya, who will be ineligible to face Liverpool, made his debut against Leeds.

Steele said: “I think everybody was already looking forward to Wednesday but even more so now because the performance against Leeds was absolutely brilliant, especially in the second half.

“Simon got a knock on Friday so the decision was made and we’ll see what happens on Wednesday now. We’ll give it our best shot.”