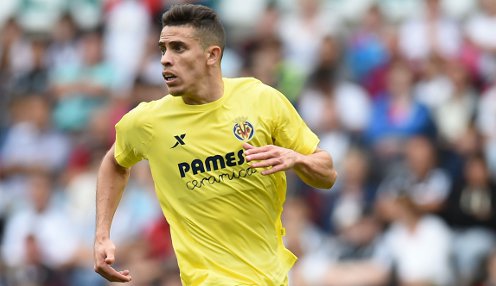 Arsene Wenger is confident Arsenal will end a poor run of results at Old Trafford on Monday and kill Manchester United’s hopes of FA Cup glory.

The north Londoners make the long journey to the north-west hoping for a first win at the home of the former champions in all competitions since 2006 when a goal from former striker Emmanuel Adebayor secured three points.

“We go to Manchester United to qualify and give absolutely everything with hard work and team effort. I don’t believe too much in history.”

The two clubs are involved in a shoot-out for a coveted Champions League place at the end of the season, but the famous old cup competition is United’s only chance of silverware this season.

Wenger said the long-standing rivalry between the two Premier League giants made the quarter-final clash a bit more special and insisted his players have no fear of sending Louis van Gaal’s men packing. Arsenal are currently priced in the FA Cup outright betting at 4.00.

“We are confident,” Wenger told reporters.

“We go to Manchester United to qualify and give absolutely everything with hard work and team effort. I don’t believe too much in history. At the moment we are doing very well away from home so it’s down to our effort.

“It’s a special intensity because it’s between two teams with a chance of winning. We’re focused on the FA Cup.”

Wenger also confirmed on Friday new signing Gabriel has been ruled out for three weeks because of a hamstring injury.

The £16million signing from Villareal sustained the injury in the 2-1 win against QPR on Wednesday and will not be involved on Monday.

However, Wenger revealed goalkeeper Wojciech Szczesny is in line to play against United.

“He has a test today. If he gets through that he will play on Monday night,” the Frenchman added.