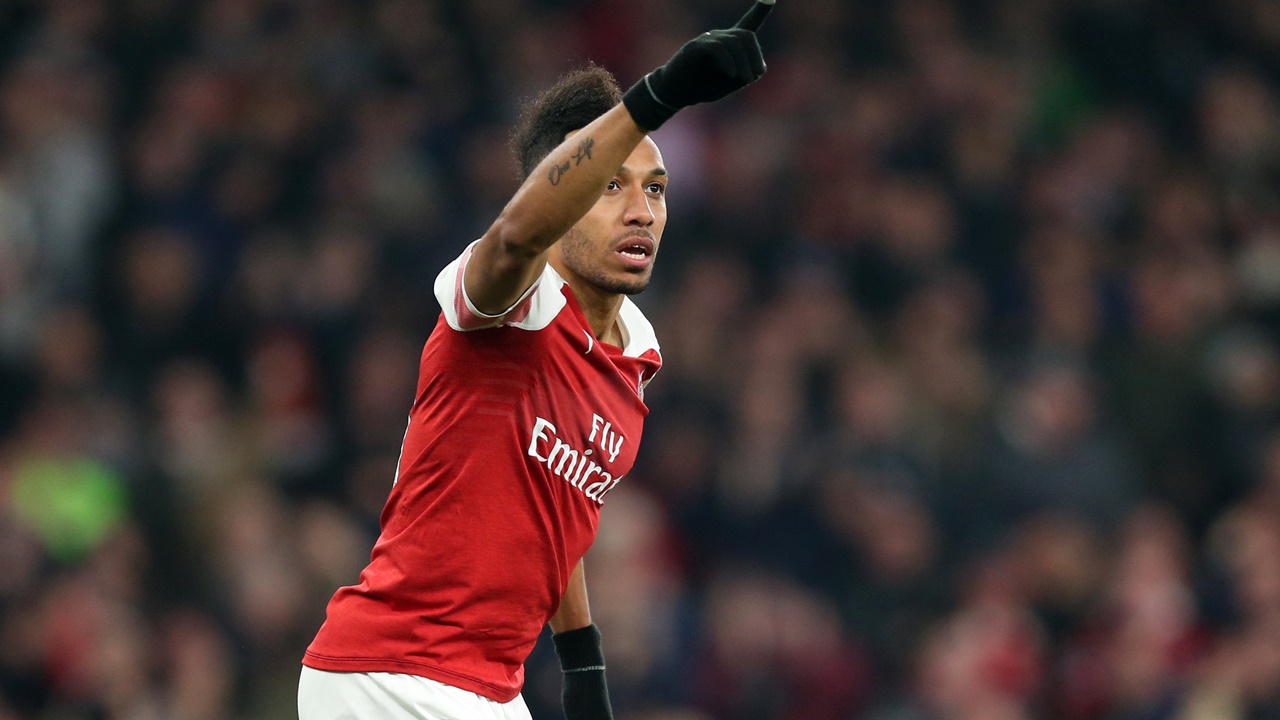 Betfair Ambassador Dimitar Berbatov knows what it’s like to score in a Wembley final and take home a winner’s medal, so he gets what’s at stake for Arsenal and Chelsea on Saturday.

He says: “It’s a big mark on your CV as a manager to win the FA Cup. I’m excited to see how Mikel Arteta and Frank Lampard approach the game. I want it to be a draw in 90 minutes so we can see as much football as possible!”

As the two London powerhouses go head-to-head at Wembley this weekend, Kevin Hatchard points out that both are better in attack than defence and predicts we’ll see an entertaining match.

He says: “These two have played out games that ended 2-1 and 2-2 this season, and both feature more quality in attack than in defence.”

The first cup final of the weekend actually takes place in Paris on Friday night as PSG take on Lyon in the French League Cup final.

James Eastham says: “We saw Paris fall flat in the French Cup final after Kylian Mbappe left the field last weekend, and Lyon’s likely 3-5-2 formation is as much designed to contain PSG as to create scoring opportunities.”

In his preview of the final round of Serie A matches this weekend Dave Farrar predicts that the champions Juve will end with a rare home defeat.

Dave says: “Roma go to Juve on a run of six wins in seven, are scoring goals and playing with fluency, and will be confident of finishing the season with a big scalp. They’re priced at [3.6] to win and that looks a terrific bet.”

Using expected goals (xG) data from Infogol as his guide, Tom Victor looks for the likely Serie A scorelines as the relegation battle is settled.

He says: “Lecce have been in the bottom three since March, and haven’t been higher than 14th in the league all season, but a recent resurgence means all is not lost for Fabio Liverani’s side.”

The Scottish Premier League begins on Saturday lunchtime, with Rangers travelling up to Aberdeen to get the season under way. In his look at the outright markets, Frank Monkhouse thinks the Gers are value for the title.

He says: “Rangers are 9/5 second favourites on the Betfair Sportsbook to win the Scottish Premiership and in a two-horse race many will prefer the bigger price runner.”

Back Rangers to win the Scottish Premiership @ 9/5 (Betfair Sportsbook)