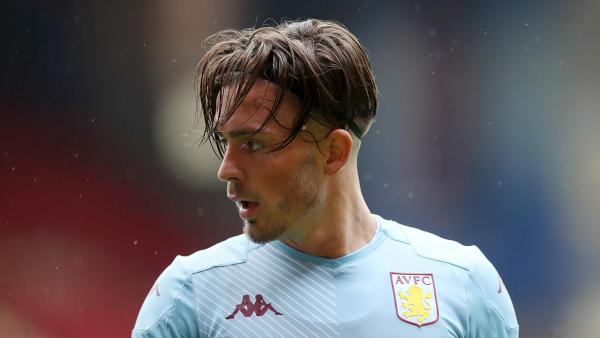 Get our football experts’ best bets for the big games on Sunday in the Premier League top four race, La Liga title battle, Serie A and Ligue 1…

“A league-best home record means Atletico’s meeting with Osasuna could end up being more straightforward than a final day meeting with a Valladolid side potentially fighting for their lives, and Infogol’s model backs Diego Simeone’s side to go into the finale with the upper hand in the title race.”

At first glance this isn’t a match with a lot to play for as both teams are comfortable midtable. For Villa backers, though, the 3.259/4 available on Dean Smith’s men to finish in the top half of the Premier League could be tempting if they believe the team can improve quickly from a run that’s seen them win just one in six. They currently sit 11th, one point behind Leeds, but with Tottenham and Chelsea their final two opponents, a win here is vital for their hopes.

Jack Grealish is likely to feature again after returning from injury in midweek and any match involving him makes interesting viewing.

Key Stat: Aston Villa are looking to complete their first league double over Crystal Palace since the 1980-81 season, when the Villans last won the top-flight title.

“The Eagles have scored the fewest home goals in the division since the start of last season among the 17 teams to feature in both seasons (31).

“With Villa proving to be defensively solid, this should be a low scoring game.”

Liverpool did their top four hopes the world of good with their excellent win at Manchester United on Thursday. Jurgen Klopp’s men are now 1.574/7 to qualify for next season’s Champions League and put a bit of gloss on their miserable title defence. In their way stand a relegated West Brom side that nevertheless earned a 1-1 draw at Anfield in the reverse fixture.

Key Stat: Six of the last eight Premier League encounters between West Brom and Liverpool have ended as a draw, with Liverpool winning the other two during the 2016-17 season.

Paul Higham says: “West Brom have scored in five of their last six but that relegation really seems to have taken the wind out of ALlardyce’s sails, and if that manifests itself within his squad then they’ll find it tough to score with the visitors more than likely to dominate the ball.”

A Liverpool win to nil, something they achieved in three away games in a row at Sheff Utd, Wolves and Arsenal, is achievable again at 2.111/10.

Two points clear with two to play – that’s the situation Atletico Madrid find themselves in as they close in on a first La Liga title for seven years. They will never have a better chance and are 1.351/3 to get the job done. Nearest rivals, and defending champions, Real Madrid are 3.8514/5 so bettors are confident that this is Diego Simeone’s year.

Key Stat: All of Atletico Madrid’s last five matches have gone under 3.5 goals.

Tom Victor says: Two wins from the final two games will guarantee Atlético Madrid the title, and they might not even need that much. 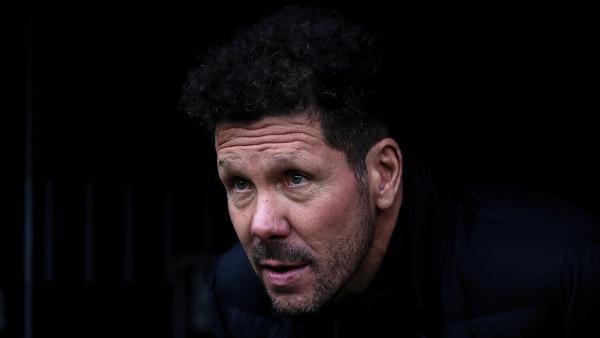 A league-best home record means the meeting with Osasuna could end up being more straightforward than a final day meeting with a Valladolid side potentially fighting for their lives, and Infogol’s model backs Diego Simeone’s side to go into the finale with the upper hand.

A run of good form has put AC Milan third in Serie A – level on points with second-placed Atalanta – and odds-on for a top four finish. They followed up their excellent victory over Juve by beating Torino 7-0 in midweek and will be hungry for more in Sardinia. They face a Cagliari side that have put together a six match unbeaten run and are backed to avoid relegation.

Key Stat: Milan have scored 12 goals and conceded none in their last three matches.

Tom Victor says: “Milan’s superior head-to-head record against Juventus gives them the upper-hand in the battle to secure Champions League football and means they can potentially afford to drop points in their last two games. 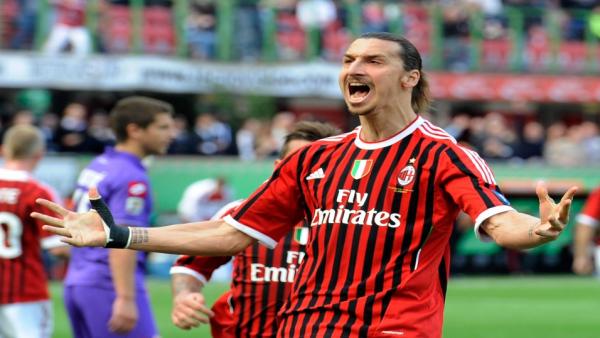 “However, they’ll be keen to seal the deal sooner rather than later, and a home meeting with a Cagliari side who aren’t quite safe from relegation will be a game Stefano Pioli’s side will think they can win.”

It’s 20th vs 18th in Ligue 1 on Sunday night but the big difference between the teams is that hosts Dijon are already down while Nantes have everything to play for. Will that make the difference? Or can Dijon end an appalling run of defeats and pull their opponents deep into the mire.

James Eastham says: “Nantes go into this weekend’s fixtures sitting in the relegation play-off place (18th). Yet they and the four teams above them are separated by just three points so there’s everything to play for across the final two matchdays.

“Nantes are also in excellent form: they’ve won their last three matches, and the last two in fine style. They ran out 3-0 winners at home to fellow relegation candidates Bordeaux last weekend after thrashing Brest 4-1 away from home the week before.

“Given the emphatic nature of those victories, it’s worth avoiding the 1.454/9 on a Nantes win and backing the visitors on the Asian Handicap instead. With our -1.0 & -1.5 Asian Handicap selection, you’ll make a profit if Nantes win by two or more goals.”

Listen to this week’s episode of Football…Only Bettor