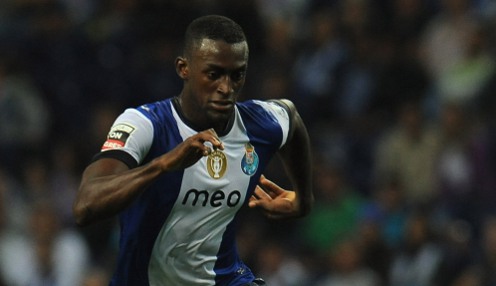 The Colombia goal-getter has scored over 20 goals in the top flight in each of his three seasons so far with the Portuguese giants and has been the subject of transfer speculation.

“I learned just now that Jackson has chosen Milan. This is what he wants, the destination is irrelevant as far as I am concerned. I want him to be happy.”

Now it would appear the 28-year-old former Chiapas and Medellin star is finally ready to quit Estadio do Dragao to join the Milanese giants in Italy’s Serie A.

Martinez – who has scored 92 goals in all competitions in just 132 games since joining Porto three years ago – is currently with Colombia preparing for his country’s Copa America opener against Venezuela on Sunday and they are currently priced 7.00 to win the South American showpiece tournament.

“The €35million clause is not up for debate and must be paid. I learned just now that Jackson has chosen Milan. This is what he wants, the destination is irrelevant as far as I am concerned. I want him to be happy.”

Arsenal manager Arsene Wenger had expressed an interest in signing Martinez and said in February “he could play in the Premier League because he has the body to make the difference”.

AC Milan are desperate to rebuild their reputation as a major force in Italian football and last season finished in 10th place – 35 points behind Scudetto champions Juventus.