The Daily Acca: Arsenal to clinch their 14th FA Cup 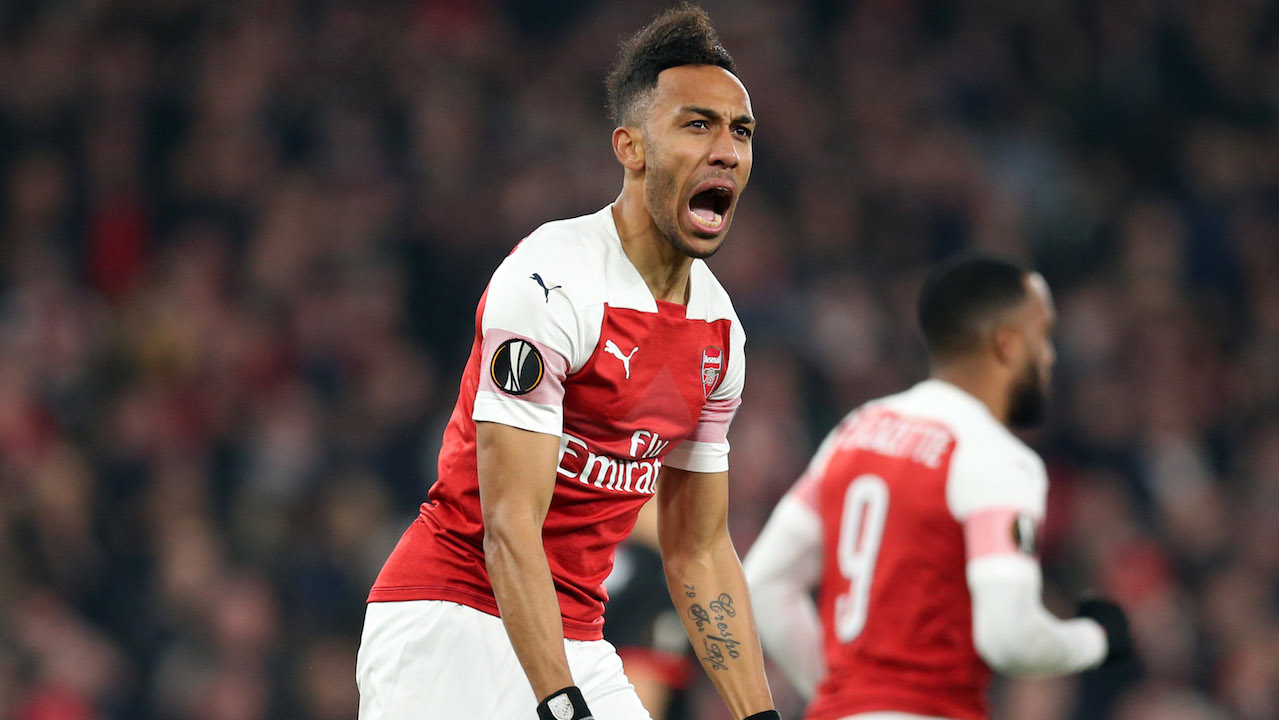 Gunners to excel in Cup Final

It’s the FA Cup Final and if Arsenal can play as well as they did in the semis, they are a good bet at 5/2 to win inside of 90 minutes.

Mikel Arteta’s side signed off the Premier League season with a 3-2 win over Watford, and they put in a much better performance than they did in their 1-0 defeat at Villa.

Chelsea secured their Champions League place with a 2-0 success against Wolves. They conceded five at Anfield prior to that though, and I still have huge concerns about their defence.

Points to stay in Naples

Lazio appeared to be the main contenders for Juventus’ title at one stage, but their results have been poor since the league returned, and they head into the final game in fourth place.

Admittedly, Simone Inzaghi’s side have returned to form with three straight wins, but they came against Cagliari, Verona and Brescia.

Napoli will finish the campaign in seventh, which is poor by their recent standards, but they are still in a re-building phase under Gennaro Gattuso.

At home, Napoli have won four of their last five, and that includes a 2-1 win over Roma. I expect them to record another victory this evening.

Inter to come unstuck in Bergamo

Atalanta are in third place, but they will finish second if they beat Inter tonight.

Gian Piero Gasperini’s men are the most entertaining team in Italy, and I genuinely feel that they can win the Champions League when it resumes later this month.

They are on a run of seven straight victories at home in Serie A, but they only kept three clean sheets during that period.

Opponents, Inter, are aiming to finish the season in their current position of second, but they can be a little inconsistent, and I don’t think that they will be able to cope with Atalanta today.