Football Bet of the Day: Red Bulls to keep charging 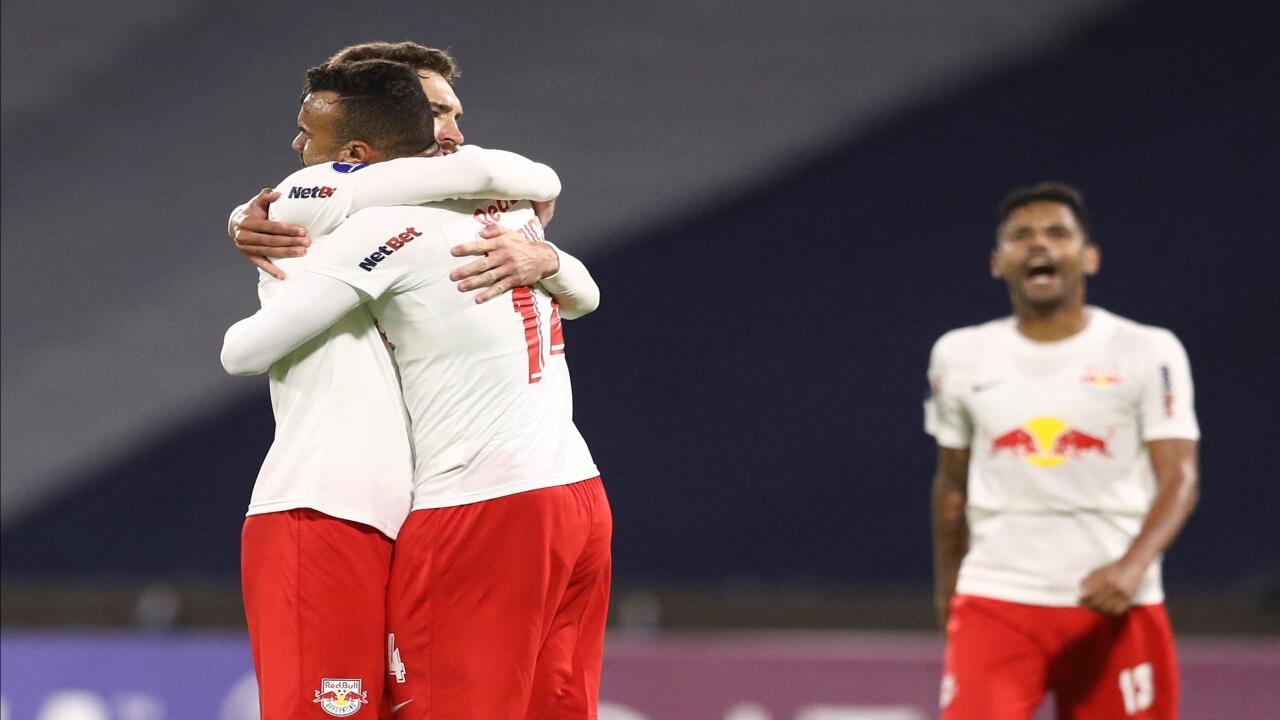 Before he hands the reins to Tobias Gourlay for a three-week stint, Kev’s taking us Brazil for a battle between in-form sides.

We stayed well under the 4.5 goals line in Sweden last night, as Sirius beat Degerfors 2-0, but the two teams with the lowest corner tallies in the entire Allsvenskan somehow managed to come up with 12 corners between them, which was two too many.

Wondering how we’ve angered the football gods, we wrap up the week in Brazil, because we’ve blagged our way into a clash between two of Serie A’s in-form teams.

RB Bragantino remain unbeaten in the top flight, with six wins and six draws. They have been hampered by the loss of star player Claudinho to the Brazilian Olympic squad, but they are still proving to be no pushovers. They haven’t actually lost a league game in Brazil since January.

Fortaleza are also on great form. The Lion King of Brazil (catchy) have won four of their last five league games, and are third in the standings, above tonight’s opponents on goal difference. However, they are missing players through injury and suspension, and none of their five home wins in the league this term have been against top-half sides. When they did take on a top-half side at the Estadio Governador Placido Aderaldo Castelo (even more catchy), they were held to a 1-1 draw by Fluminense.

Bragantino are incredibly tough to beat, and we can back the away win and the draw by using the Asian Handicap market. If we back the visitors +0 & +0.5 at 1.865/6, we get a half-win if the game is drawn, and a full win if Bragantino claim maximum points.