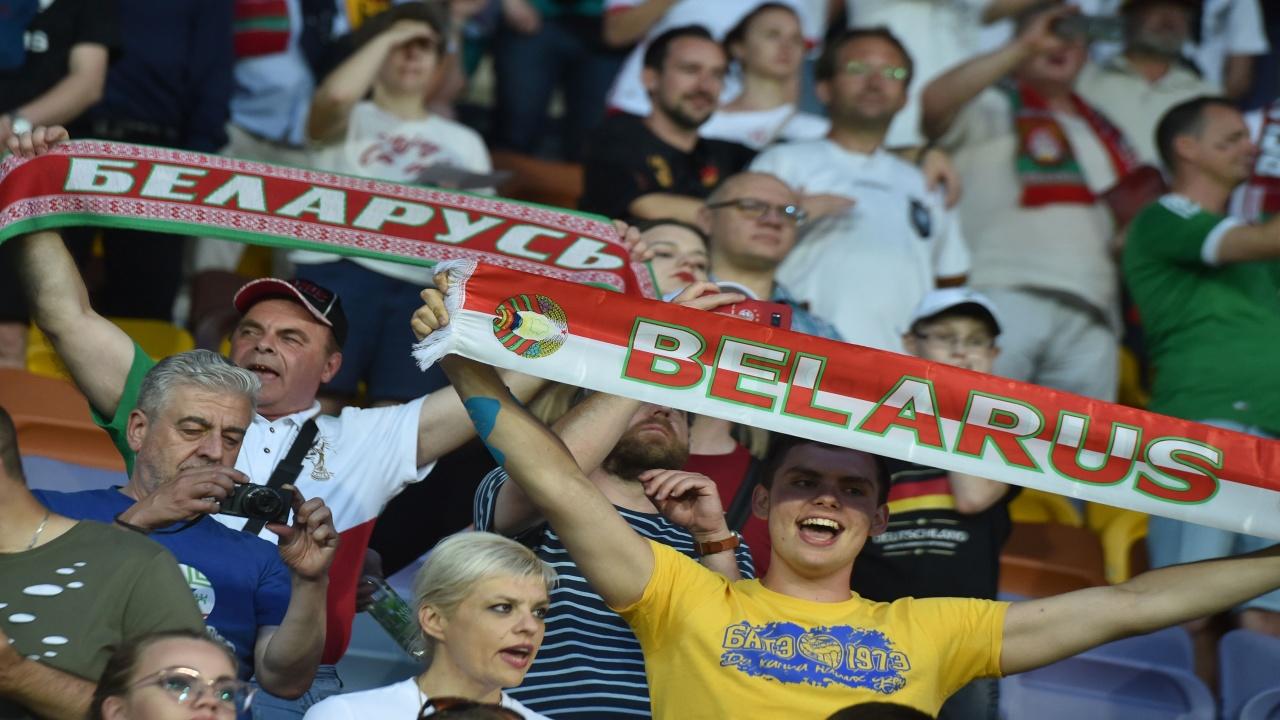 After picking up a winner, Kev’s staying in Belarus, and backing Vitebsk to score against the champions Dinamo Brest.

“Vitebsk have only failed to score once in their first four games, while Dinamo’s usually excellent defending has deserted them in the league.”

Champions to be tested

The Belarusian Premier League continues to surprise, and Slutsk’s 2-1 win at Dinamo Minsk gave us a winner with room to spare yesterday. Today, we’re with the champions Dinamo Brest, as they make the trip to face Vitebsk.

Vitebsk were founded in 1960, and have since had a similar number of changes to the Sugababes. They started as Krasnoye Znamya Vitebsk, and have since been called Dvina, Vityaz, Lokomotiv, Lokomtiv 96, KIM and now just plain old Vitebsk. The current team has made a decent start to the Premier League season, losing just one of the opening four matches. Only one of their games has taken place on home soil, and they won it 1-0 against Gorodeya.

The champions Dinamo Brest have had a packed schedule, with eight games racked up across the league, the Super Cup and the Belarusian Cup. Their title defence has been a mixed bag – they have taken just four points from their three home matches, but they won their only away game 1-0 at Slutsk.

I’m certainly not on board with backing Dinamo at a skinny [1.77], as they aren’t playing consistently well. The avenue I’ve chosen is backing Both Teams To Score at [2.28]. Both teams have found the net in three of Dinamo’s four league games, and on the road, five of their last seven top-flight road matches have seen a BTTS bet land. Vitebsk have only drawn a blank once in the league, and they have scored in four of their last six home games.