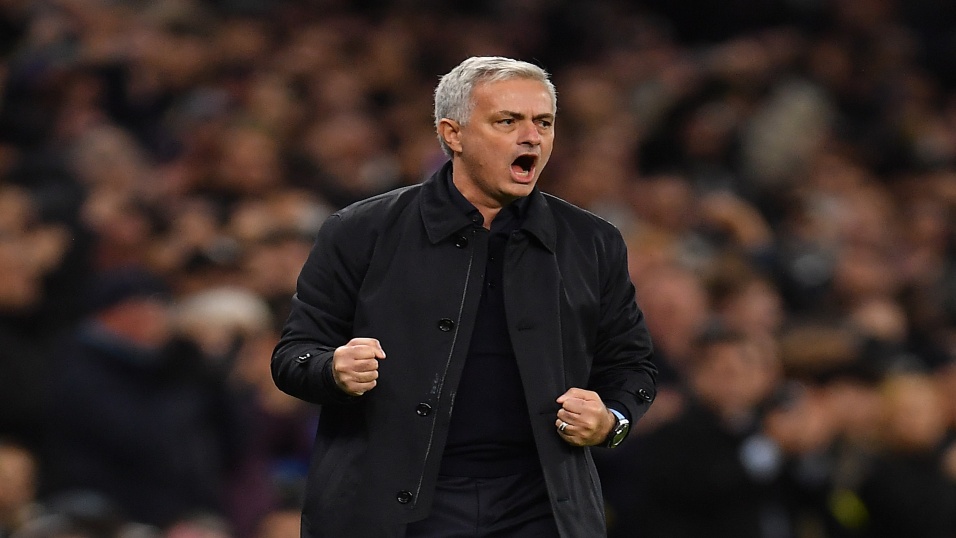 Lokomotiv keen to enjoy moment in the sun

Bulgarian football has never quite rediscovered the magic of the 1994 World Cup, a year when the likes of Hristo Stoichkov, Yordan Letchkov and Krasimir Balakov strutted their stuff in the States, and dumped out mighty Germany. Bulgaria have only qualified for one World Cup and two European Championships since, and there isn’t any individual player who now plays at the elite level of the club game, as Stoichkov once did with Barcelona. Betfair ambassador Dimitar Berbatov was probably the last great Bulgarian player to grace the club scene.

Ludogorets have flown the flag for Bulgaria more often than not in recent seasons, but reaching the last 16 of the Europa League in 2014 remains their most impressive continental campaign. Lokomotiv Plovidv finished fifth in the top flight last term, and they are looking to reach the group stage of a European competition for the first time. In the previous round, Bruno Akrapovic’s team edged out Montenegrin side Iskra 1-0.

Plovdiv’s star player is national team forward Dimitar Iliev, who scored the winner against Iskra. He is the heartbeat of the side. Birsent Karagaren is in decent form domestically, with three goals in five games. It’s worth considering that Lokomotiv have played five league games, so will be ahead of Tottenham in terms of match sharpness. They have won three and lost two, and have won both of their home matches.

It’s fair to say that it’s just as well Amazon didn’t book a second season of “All Or Nothing” at Tottenham, because the opening episode against Everton would have had everyone reaching for the remote. Spurs did create chances in the first half, with Jordan Pickford making two excellent saves, but the limp way in which the Lilywhites surrendered to a 1-0 defeat has alarmed fans.

Watching Everton’s new maestro James strolling around the pitch in North London, caressing the ball like an old flame rediscovered, will have reminded regular visitors to N17 that Tottenham’s own work in the market has been solid rather than spectacular.

So now the European adventure begins. The usual clichés about Thursdays and Sundays won’t be far away, and the general derision English football fans heap upon the Europa League will still be in place, but Tottenham boss Jose Mourinho will take this tournament seriously. He has won it before with Porto and Manchester United, and he knows that his top priority at Tottenham is to win silverware. With Chelsea and Manchester United set to be stiff opposition in the race for the top four, winning the UEL might be Tottenham’s best route to next season’s Champions League.

Young defender Japhet Tanganga is definitely out with a thigh injury, while Giovani Lo Celso is a doubt after missing the defeat to Everton. Mourinho talked a lot about fitness after Sunday’s loss, so expect a few changes to the eleven. Steven Bergwijn could start, with Harry Kane expected to once against spearhead the attack.

Spurs to win, but it might not be pretty

A failure here for Tottenham in this one-legged qualifier would be a catastrophe, both financially and in terms of morale. The Europa League should be an important part of Tottenham’s season, so don’t expect Mourinho to allow his players to relax or neglect their defensive duties. Lokomotiv’s 3-1 defeat at Ludogorets last time out perhaps illustrates the quality gap that will be on show on Thursday, and I expect Spurs to progress.

The Everton defeat shows that Tottenham aren’t quite clicking in attack, and it may be a few weeks before they are truly up and running. I’ll use the Sportsbook’s Same Game Multi to double up a Spurs win with an Under 3.5 Goals bet at [2.19].

Bergwijn to lay down a marker

Former PSV star Bergwijn scored the winner for the Netherlands against Poland recently, and after being left out of the team to face Everton, he knows he has a fight on his hands to get regular starts, with Mourinho seeming to favour Lucas Moura, despite the Brazilian’s lack of end product.

If the Dutchman is selected here, I expect him to be keen to impress, and he is 13/10 to score at any time. Harry Kane is 8/15, and I’ll leave you to decide whether that’s prohibitively short.

On the Lokomotiv side of things, Iliev takes penalties and free-kicks, and is priced at an attractive 13/1. The in-form Karagaren is 18/1, while former Monaco youngster Dinis Almeida is an aerial threat at set plays, and is an extraordinary 70/1 to score.