Soccer Betting - Soccer Betting Odds, Tips and News.
Home » Soccer-Betting-Tips » Serie A Tips: Sassuolo and Juventus to be among the goals in GW6

Serie A Tips: Sassuolo and Juventus to be among the goals in GW6 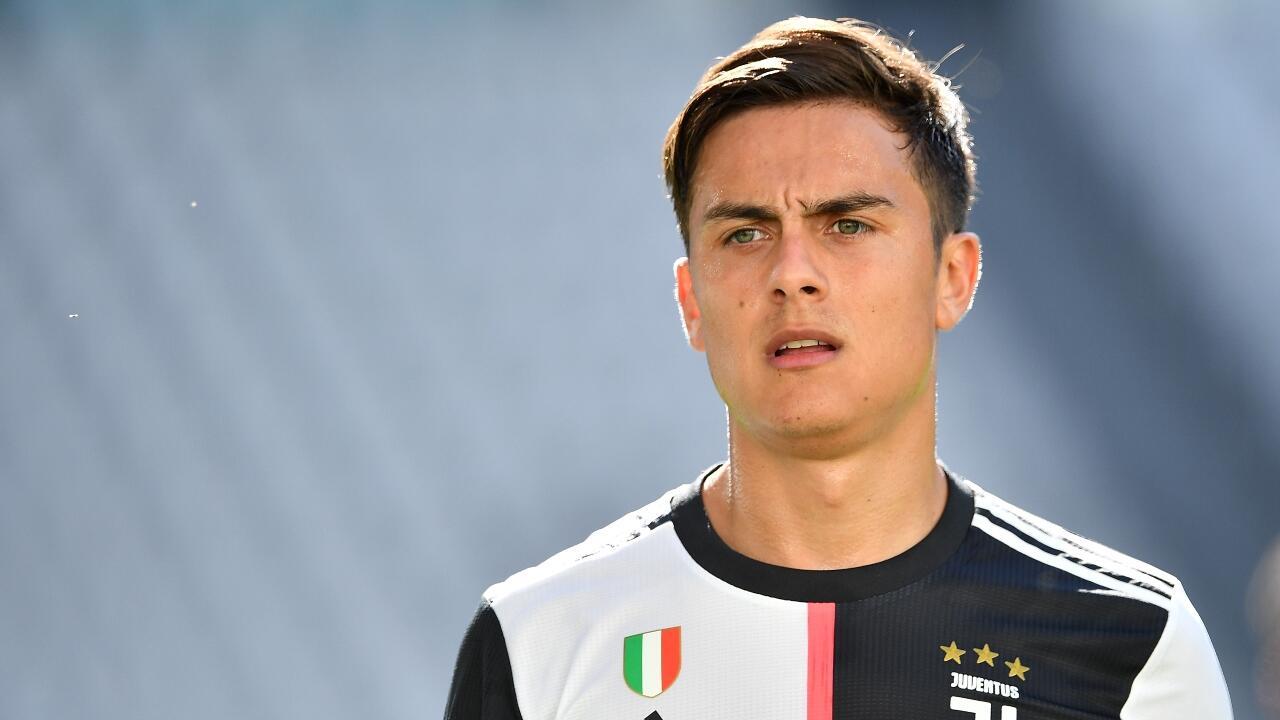 Chloe uses Infogol stats to make correct score predictions for every game in Serie A this weekend as the action continues in Italy’s top flight.

Juventus finally got their first win of the season, now Paulo Dybala will be hoping he can get another when they take on Sampdoria.

The Infogol model gives Milan a 61% chance of winning this game, and it’s easy to see why. The Rossoneri beat Venezia in midweek, meaning the draw with Juventus last weekend remains the only points they have dropped so far this term. Saturday’s opponents have lost three of their last four games, looking much worse than they did last season when they managed to avoid relegation.

Despite losing Antonio Conte and Romelu Lukaku, Inter’s title defence is going incredibly well so far as the Nerazzurri have recorded four wins and a draw, scoring 18 goals while conceding just five. Yet they might just be running into Atalanta at the wrong time, their next opponents rounding into form after a poor start to the new season that saw them draw with Bologna and lose at home against Fiorentina.

Hellas might have made a managerial change at the perfect moment, new boss Igor Tudor arriving last week to oversee a win against Roma and a draw with Salernitana. Given that the Gialloblu had lost their first three games, that is a remarkable improvement that has put them level on points with Saturday’s opponents. Given that the visitors are in better form and are clearly trending upwards, the tip here is to back them to head back to Verona with another three points tucked away.

Juventus finally got their first Serie A win of the season in midweek, beating Spezia after recording two losses and two draws in their previous four games. Sampdoria lost to Napoli on Thursday evening, meaning these two sides arrive at this encounter sitting on five points each but with vastly different expectaions. Juve have won their last six home games against ‘Doria, scoring at least two goals in each of those meetings and keeping a clean sheet in each of the last three, all factors making it hard to see an upset here.

It is hard to understate just how much better Fiorentina have been since Vincenzo Italiano took charge this summer, the Viola having won three of their five outings so far. Their only losses came at the hands of Roma and Inter, both sides who have realistic expectations of finishing in the top four by the end of the season. Fiorentina have only lost one of their last six away games against Udinese too, with the home side arriving at this fixture having lost their last two games without managing to score a single goal.

It has been a strange season so far for Empoli, the Tuscan minnows losing their three home games thus far but winning twice on their travels. That includes a victory at Juventus Stadium, but they have been already been beaten by Lazio, Venezia and Sampdoria at the Stadio Carlo Castellani. Bologna – who bounced back from a drubbing at the hands of Inter by drawing with Genoa – will hope to add to that list,

Having lost each of their last three matches, Sassuolo desperately need a victory, which seems like the perfect time to face Salernitana. The visitors here finally picked up a point in midweek after losing their first four games of the season, but they have been outscored by 14 goals to four over those five outings. The Infogol model gives Sassuolo a 54% chance of victory here, and the tip here is to back the Neroverdi to comfortably take all three points from their struggling opponents.

Two former Chelsea managers go head-to-head in Sunday’s Rome derby, with Maurizio Sarri under pressure after Lazio drew with Torino in midweek. After winning their first two games by an aggregate score of 9-2, the Biancocelesti have stuttered, losing to Milan and drawing with Cagliari before that stalemate on Thursday. Jose Mourinho’s Roma have been in much better form, bouncing back from last weekend’s shock defeat to Hellas with their fourth win of the season to move into second place.

As he often does, Luciano Spalletti has seen his side get off to a remarkable start, Thursday’s win over Sampdoria marking their fifth straight win. Their last two victories have been 4-0 routs too, and it is easy to see them making easy work of Cagliari here to maintain their place at the top of the Serie A table. The Sardinian outfit are struggling despite changing managers and have yet to register a victory this term, taking just two points from their five games thus far.

This Monday sees Ivan Juric seeking to keep his Torino side flying, their draw with Lazio meaning the Granata are unbeaten in their last three games after wins over Salernitana and Sassuolo. Meanwhile, Venezia are struggling with a win over Empoli representing their only points of the season so far. Having scored just two goals in five games, this should be a low-scoring affair too.